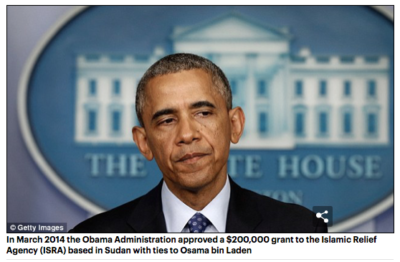 Non-profit humanitarian agency World Vision United States improperly transacted with the Islamic Relief Agency (ISRA) in 2014 with approval from the Obama administration, sending government funds to an organization that had been sanctioned over its ties to terrorism, according to a new report. (Look for Biden to follow suit if he successfully steals the election)

The probe found that World Vision was not aware that ISRA had been sanctioned by the U.S. since 2004 after funneling roughly $5 million to Maktab al-Khidamat, the predecessor to Al-Qaeda controlled by Osama Bid Laden.

However, that ignorance was born from insufficient vetting practices, the report said. “Though it may not have known that ISRA was on the sanctions list or that it was listed because of its affiliation with terrorism, it should have. Ignorance can’t suffice as an excuse. World Vision’s changes in vetting practices are a good first step, and I look forward to its continued progress.” 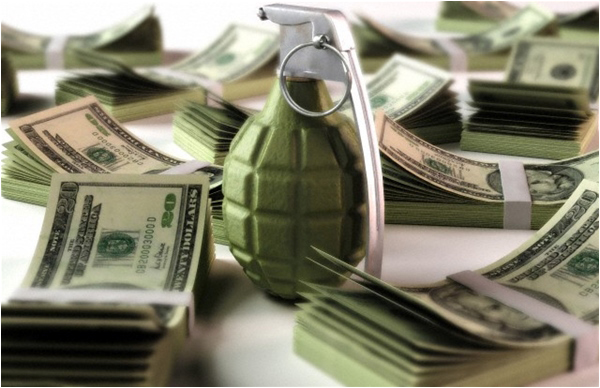 “For decades, Islamic Relief has used its position as a leading provider of humanitarian aid to distract from its promotion of intolerant, extremist ideology, and its links to terrorism in the Middle East,” said Sam Westrop, author of the Forum report.

The investigation was sparked by a July 2018 National Review article in which Sam Westrop, the director of the Middle East Forum’s Islamist Watch, detailed MEF’s findings that the Obama administration had approved a “$200,000 grant of taxpayer money to ISRA.” Government officials specifically authorized the release of “at least $115,000” of this grant even after learning that it was a designated terror organization, Westrop wrote.