And this writer will never address the illegitimate president, Joe Biden, as “president” or his Marxist whore president-in-waiting as “vice president.” 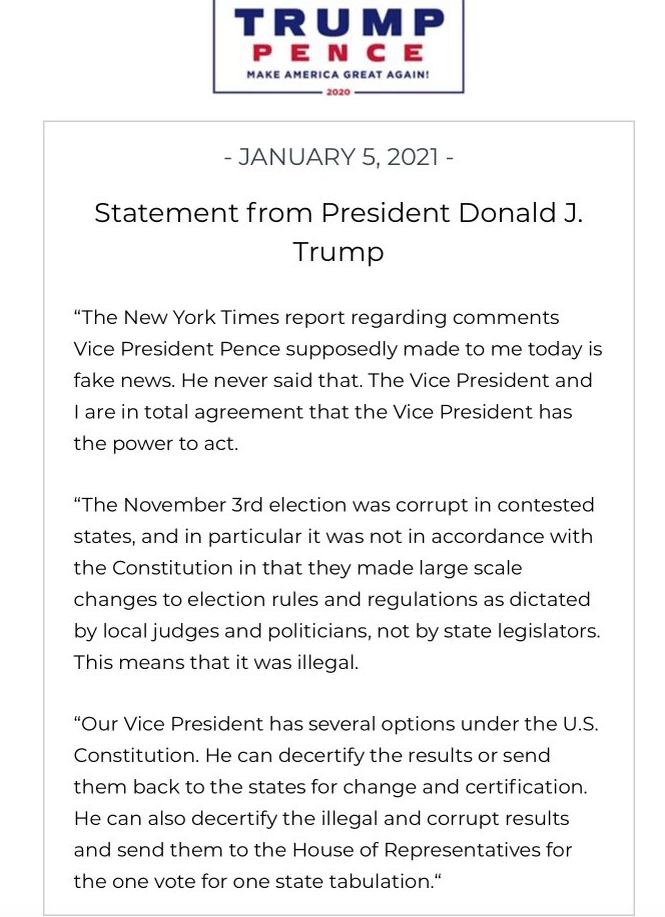