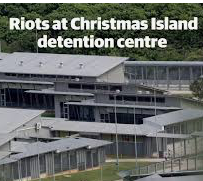 Australian Border Force (ABF) officers were still working to restore order on Wednesday morning after riots broke out on Tuesday evening. Expletive-ridden footage apparently posted by a detainee shows at least one building on fire. The Refugee Action Coalition (RAC) said in a statement that two compounds within the centre had been set alight.

AU NEWS(h/t Sara S)  The ABF said those transferred to the detention center had been convicted of serious crimes.

“Detainees held at the centre consist of unlawful (mainly Muslim) non-citizens who have no entitlement to remain in Australia due to convictions for crimes such as assault, sexual offences, drugs and other violent offences,” it said. They are detained because of their risk to the Australian community.” 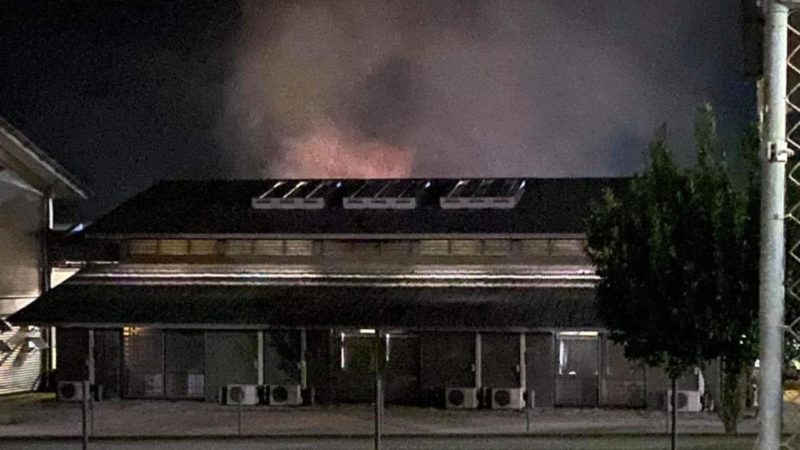 “Arab people, African people, they’re sick and tired of Peter Dutton and Scott Morrison, the Prime Minister of Australia, they’re treating us like a dog … We are human beings.” (HAH) 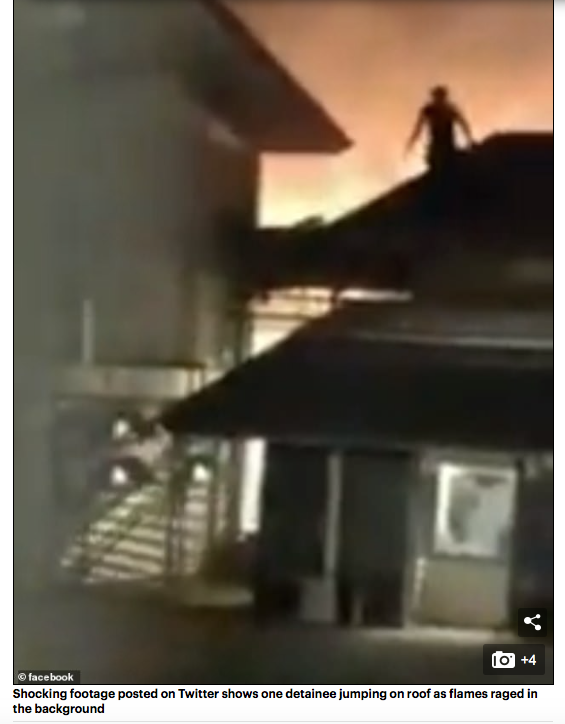 The ABF confirmed an operation was under way to “restore order” at the centre, which holds over 200 detainees. “A small number of detainees caused some damage to the facility overnight and continue to be non-compliant,” it said in a statement.

“The centre remains secure and the majority of detainees are not involved. There are no reports of any injuries to staff or detainees.”

RAC said tension had built over the past few weeks and “escalated dramatically” in the 24 hours leading up to the riot. The government reopened the facility in August, confirming some people in immigration detention would be “temporarily” transferred to the centre from the mainland.

But the remoteness of the island means limited visits from family and friends, and RAC said a lack of access to a proper mobile network had exacerbated the situation. 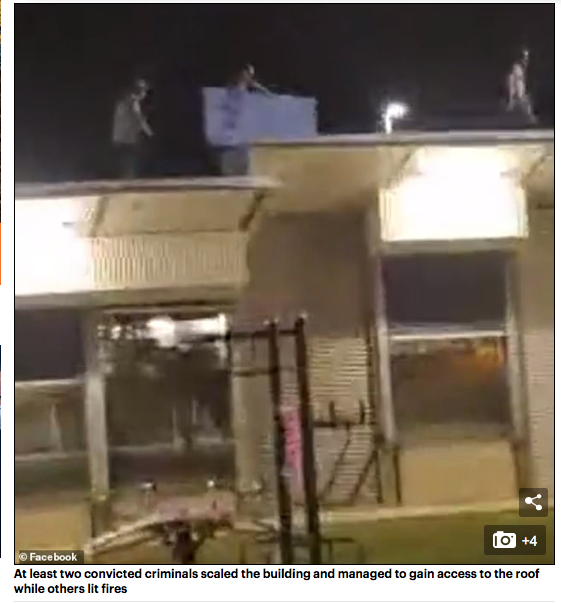 RAC argued draconian treatment during detention, including the use of handcuffs during transfers and confining detainees to their compounds for 22 hours per day, had damaged the physical and mental wellbeing of long-term detainees.

George Newhouse, principal solicitor of the National Justice Project, said tension has been building up over recent months at the facility.

“The federal government have a policy of keeping detainees in harsh and inhumane conditions to force them to leave Australia, this disturbance should not be a surprise to our leaders,” he said.