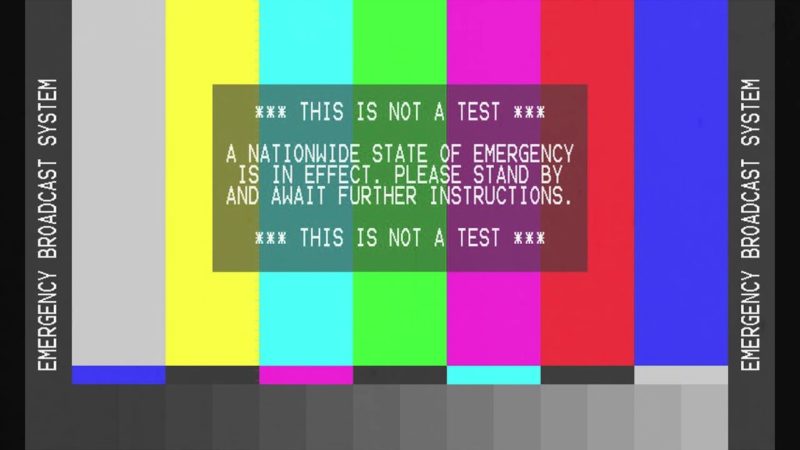 To: American Patriots, click the link below and you are guaranteed to feel great for 9 minutes and 31 seconds.