CNS News “Violence has no place and violence must be addressed,” Pelosi told National Public Radio’s (NPR) “All Things Considered” in June 2020. 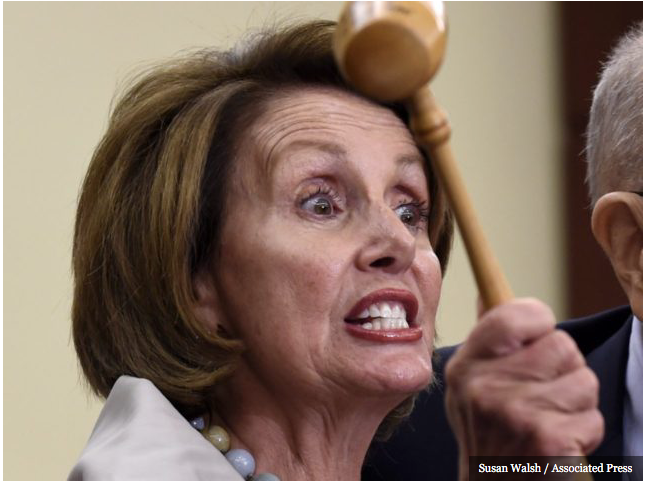 MacCallum pointed out that in D.C. right now there is a military presence several times the number that are in Iraq and Afghanistan.

“A division. You have a division,” Cuccinelli said, “and the last up of thousands of these troops was requested by the speaker through the Capitol Police. She even wanted crew-manned machine guns in Washington. That was rejected. There’s simply no use for that in a security arrangement for a civilian undertaking. So some of this has gone beyond any legitimate security need.”

Apparently, Democrats want to show Americans that they will kill anyone on the right who acts up. They have the military and the weapons. Currently, they are cleansing the military of conservatives.