Rumors emerge that President Donald Trump is planning to establish the ‘PATRIOT PARTY’ when he leaves office.  The news that Trump is reportedly planning the new formation comes after he told supporters that the “movement we started is just beginning” in his farewell address to the nation on Tuesday. 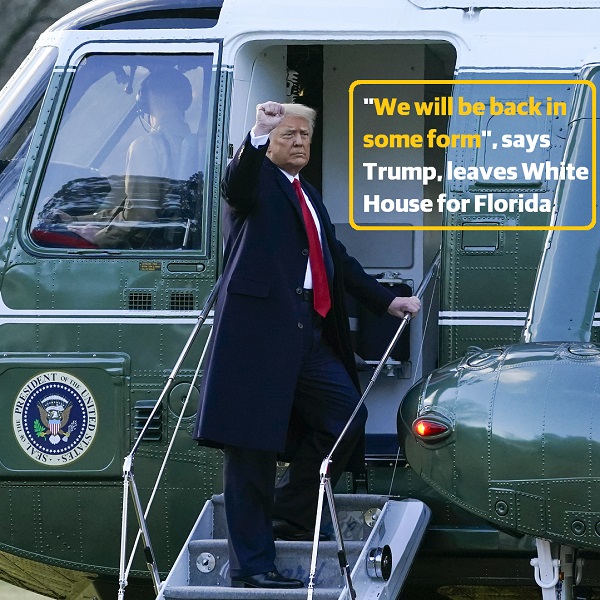 Neonnettle The president is said to have spoken with aides about the idea, The Wall Street Journal first reported. It is not known how serious he is in going ahead with the idea, however.

In his Tuesday address, President Trump vowed to be a continued presence on the political stage.

“Now, as I prepare to hand power over to a new administration at Noon on Wednesday, I want you to know that the movement we started is only just beginning,” he said.

But his vow to stay a force in politics may not sit well with some establishment Republicans. Senate Majority Leader and Swamp dweller Mitch McConnell (R-KY) said Tuesday that Trump “provoked” the rioters who stormed the Capitol two weeks ago in his most outright denunciation of the president.

“The mob was fed lies,”  McConnell said in Senate floor remarks. “They were provoked by the president and other powerful people,” The dramatic and unprompted intervention by the man who will be Republicans’ most senior leader when Trump leaves office came with less than 24 hours of his presidency remaining. 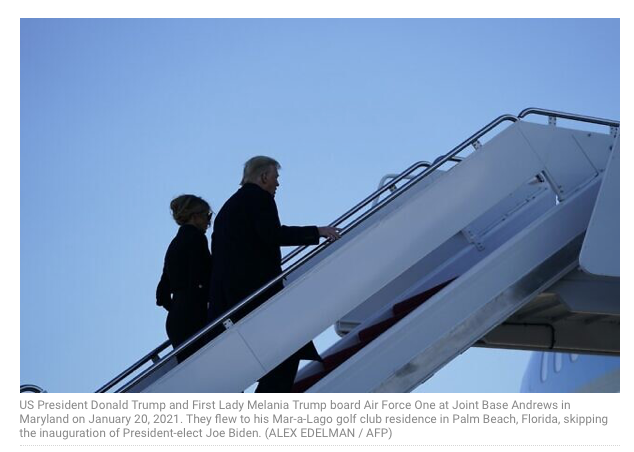 Trump gave a nod to his people Tuesday. “Together with millions of hardworking patriots across this land, we built the greatest political movement in the history of our country,” he said.