Free Beacon For a time on Wednesday, the official Twitter feed for the U.S. ambassador to Israel had its title changed to add “the West Bank and Gaza,” territories the United States has for decades avoided taking a stand on due to ongoing peace talks between the Israelis and Palestinians. 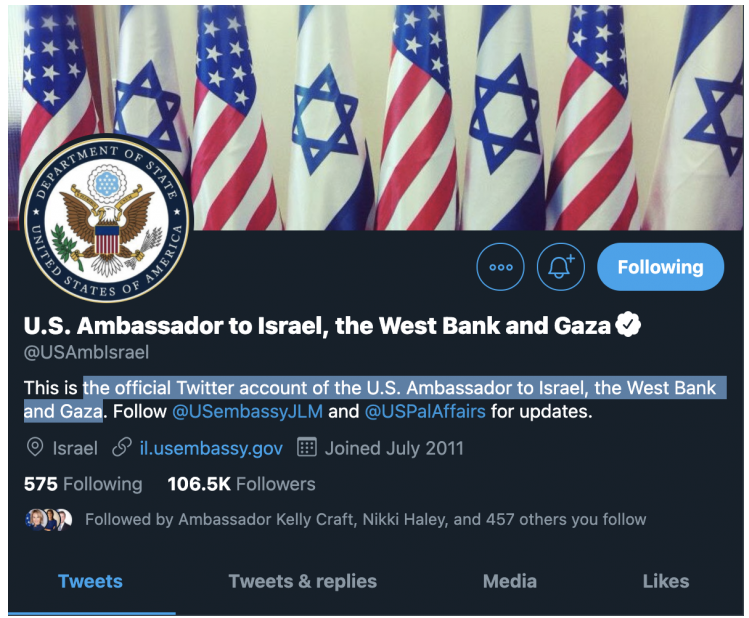 The title change sparked an outcry online, including among Republican lawmakers, and was quietly changed back to read only, “U.S. ambassador to Israel.” The State Department would not comment on the initial change or why it was changed back to its original form (below).

Embassy officials have speculated that the title was inadvertently changed by Twitter due to a technical glitch when the accounts were switched from the Trump administration over to the Biden administration. (Year, sure it was. NOT) The Free Beacon could not confirm the veracity of these claims.

“The U.S. doesn’t have ambassadors to any other disputed territory in the world. Singling out Israel, once again, is wrong,” said Len Khodorkovsky, former deputy assistant secretary at the State Department. “Instead of building on all the progress that’s been made toward peace in the Middle East, the Biden administration seems to be reversing course toward the failed policies of the Obama years.”

Reacting to the shift, Rep. Michael McCaul (R., Texas), lead Republican on the House Foreign Affairs Committee, said on Twitter: “It’s incredibly troubling the administration made this controversial move on Day One.”

Jonathan Schanzer, a veteran Middle East expert and vice president for research at the Foundation for Defense of Democracies, said the move could lead to significant policy changes.

“One can interpret this in two ways: On the one hand, it could be a recognition of the fact that the East Jerusalem Consulate is no longer, thus underscoring that the embassy in Jerusalem is the central clearinghouse for all things related to the Palestinian-Israeli conflict. On the other hand, it also seems to imply that all three territories are to be treated with equal recognition—and that might mark a significant change in policy,” Schanzer said. “Clarification will be needed on whether America’s diplomatic approach to Israel and the Palestinians is changing on day one of the Biden administration.” 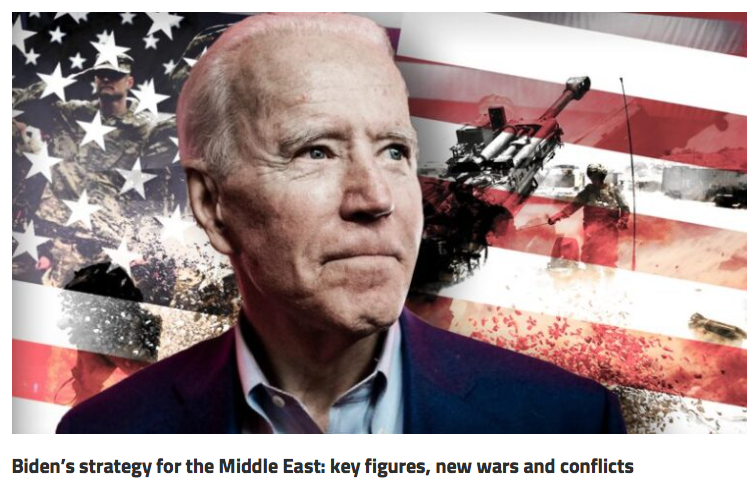 What are the fundamental differences between Joe Biden’s planned policies and those of Donald Trump; how will this affect the current geopolitical order?

Syriahr Over the last 30 years, American democrats have traditionally pursued a policy of liberal interventionism – interference in the affairs of other states under the pretext of human rights and the protection of democracy.

While in the 1990s under the Clinton administration America got involved in conflicts in Yugoslavia and Somalia. Under Democrat Barack Obama/Joe Biden – who was often referred to as a ‘peacekeeper’ in mainstream media – the US supported the ‘Arab Spring’, which turned into chaos, followed by a series of conflicts in Syria (where the US supported Islamic insurgents), Libya (the US and NATO military intervention) and Yemen, a change of power in Egypt, and the emergence and blossoming of ISIS.

In short, Biden will attempt to rehabilitate a unipolar globalist world under US leadership. It is worth highlighting points from the biographies of Biden’s entourage that will have a direct impact on US foreign policy if approved by the President.

It is important to note that all of them were in one way or another active members of Hillary Clinton/Barack Obama’s teams, indicating that Biden’s presidency will return to the old neoliberal tradition. And given that many of them are directly linked to the military lobby and companies, there is no way to talk about the “end of the war” in the Middle East. 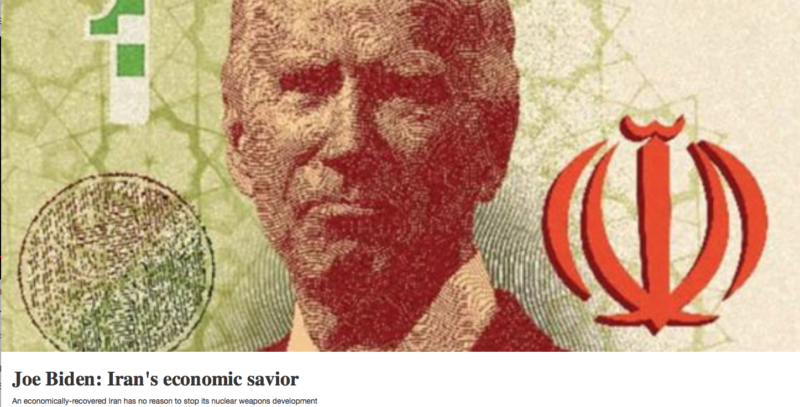