The threat comes on the heels of a ceremony during which Ambassador David Friedman said that the site was a testament to America’s Judeo-Christian heritage.

The announcement by the PA came on the heels of a special ceremony held earlier this week the U.S. Embassy in Jerusalem to commend the archaeological site for the “seminal role it plays in connecting its visitors to the origins of the values that helped shape America.”

During the ceremony, in which Friedman dedicated a plaque in the City of David’s honor, the ambassador said, “In modern America, we are inspired by many monuments that remind us of the history of our republic. I’ve often wondered what monuments inspired our Founding Fathers. When the drafters of the Declaration of Independence proclaimed that our Creator had endowed each and every American with certain unalienable rights, what monuments inspired them? I suggest that those monuments are located right here, in the ancient city of Jerusalem.”

Friedman also said that he hoped that the plaque would prompt all those who read it to think of the Judeo-Christian values upon which America was founded and “how those values were inspired by ancient Jerusalem and its inhabitants.”

The comments, however, are interesting: 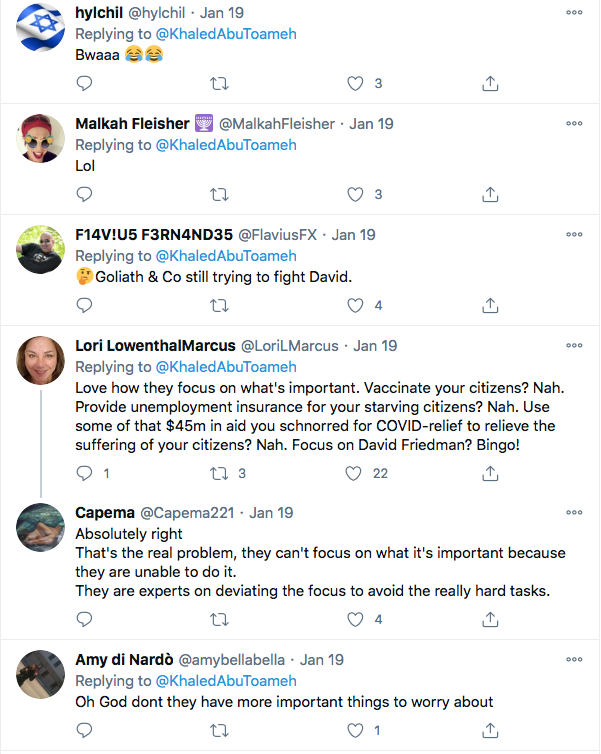 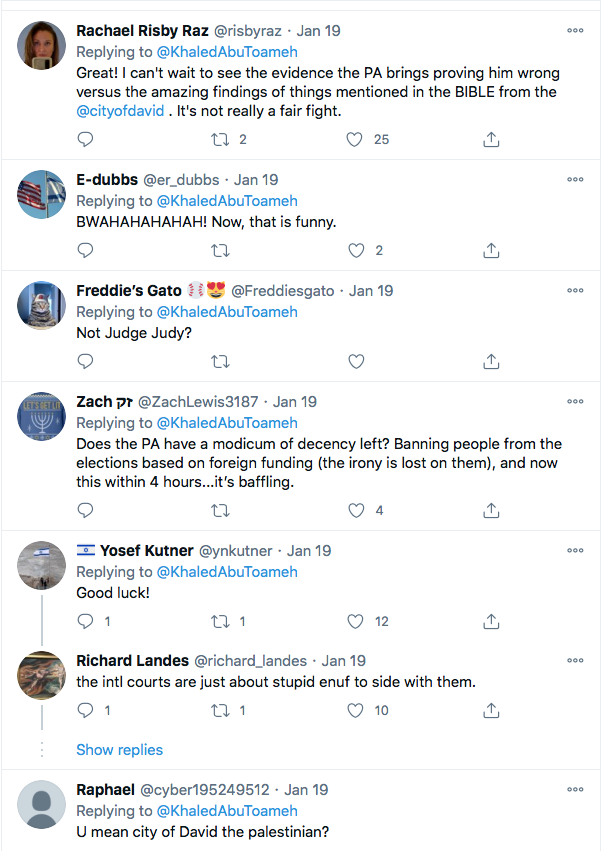 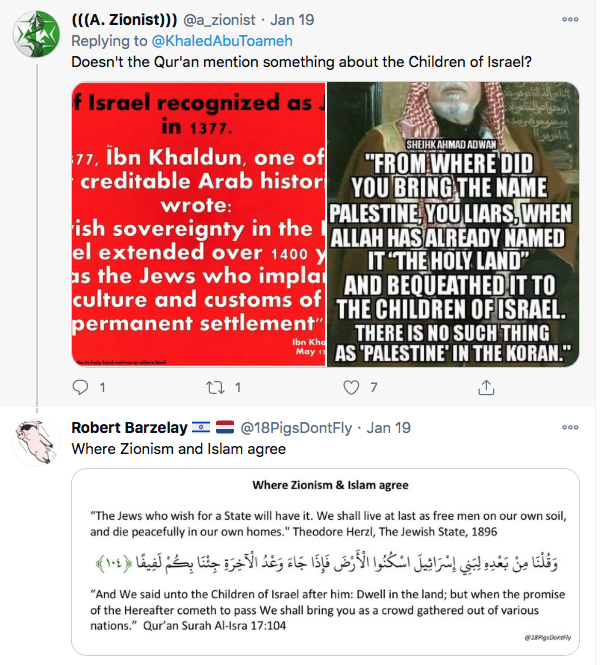