Will you? Your family? Your friends? 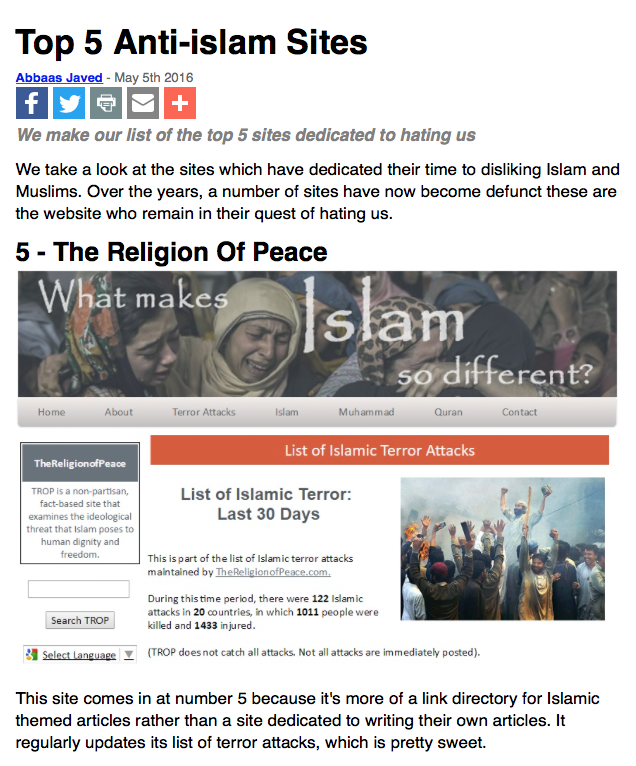 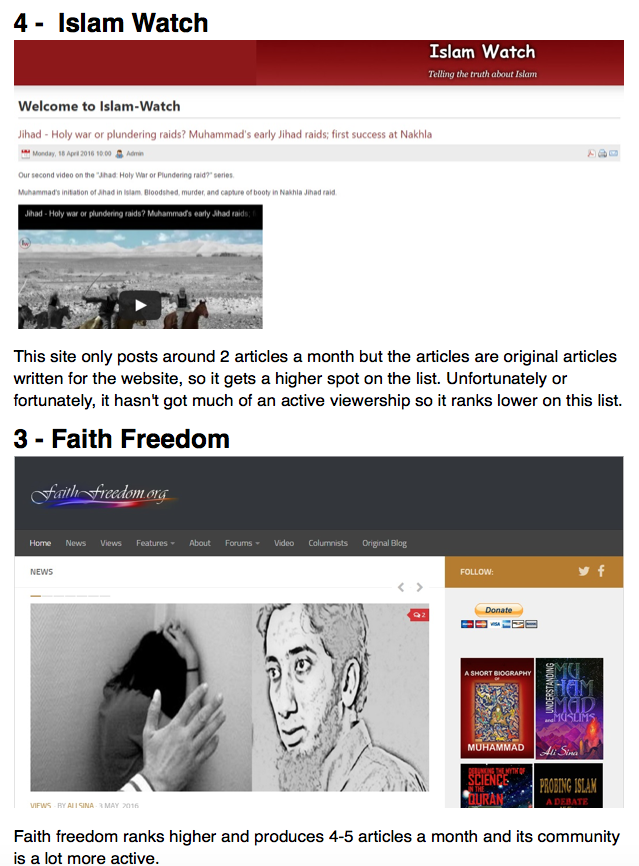 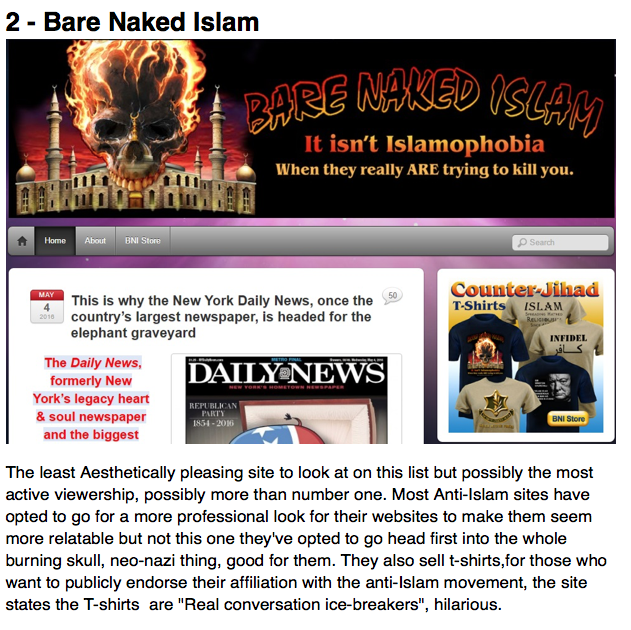 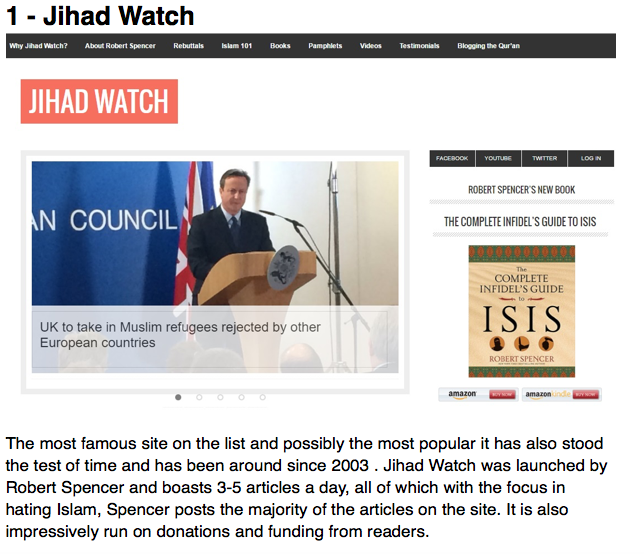