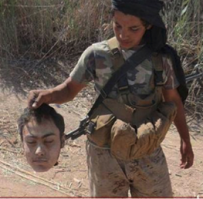 A four-year-old Muslim boy was referred to the Government’s anti-Islamic extremism program Prevent after he spoke about a video game at an after-school club.  The child, from West Midlands, said “his father had guns and bombs in his shed” during a conversation with an after-school club worker about the video game Fortnite, which has characters collecting guns and bombs. 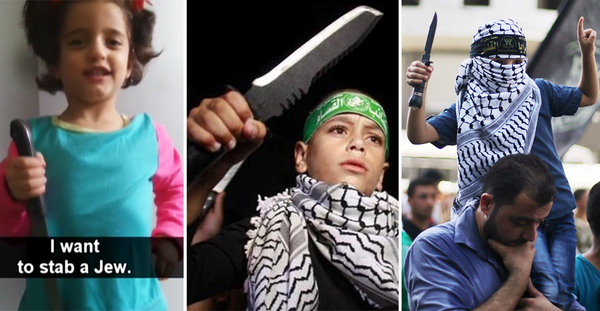 Metro UK  Prevent is the Government’s ‘counter-terrorism strategy’ that tries to ‘prevent radicalization and stop would-be terrorists from committing mass murder’.  Public bodies, including schools and nurseries, are obligated to report anyone they suspect could be at risk of Islamic radicalization.

The child’s mother said she was worried ‘armed police’ and ‘social services’ were going to get involved. She said: ‘He’s just a little boy with an imagination. The teachers should know in this setting that [children] have imagination.

‘They know exactly what kids are like, and what young boys are like. I do think that if it was a white boy, they wouldn’t have actually gone to that extreme of referring him to the Prevent program.’

Transcripts showed the kid mentioned guns and bombs just before he told the club worker that his cousin had been playing Fortnite at his dad’s house the night before. 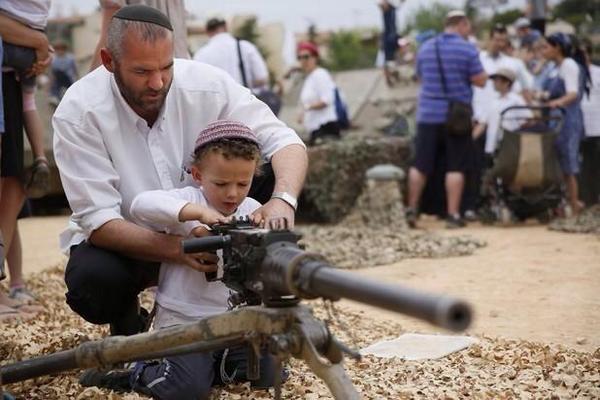 The boy is among 624 children under six who were referred to Prevent between 2016 and 2019, according to figures obtained by the Guardian under freedom of information laws.  The same figures show that 1,405 kids between the ages of six and nine were referred during the same three-year period.  Any referrals that are thought to hold merit and pose a real risk are escalated to the Channel programme for counter-terrorism police to deal with.

The boy’s mum said: ‘Prevent gives a bad image of Islam. For people who don’t really know much about Islam and Muslims, they just believe what they hear in the media, it is all very negative.’ 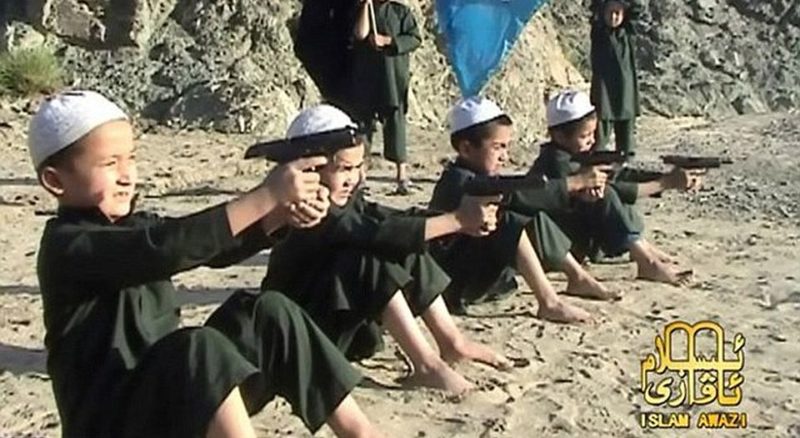 It comes after the former head of the Charity Commission, William Shawcross, was appointed to lead a long-awaited review into the Prevent scheme. Controversy has circled the appointment as people have said it will not be an independent review because of Mr Shawcross’s previous comments about Islam.

When he was the director of the conservative thinktank, the Henry Jackson Society, 10 years ago, he said: ‘Europe and Islam is one of the greatest, most terrifying problems of our future.’  Mr Shawcross said Islamic extremism ‘is not the most constant threat’ but rather ‘the most potentially deadly threat’.

This is why it’s justified:

“We will cut your filthy head” – In other words, why child terrorists-in-training deserve to be killed, too

GAZA: Little terrorists-in-training try to smash down the doors of the Bank of Palestine