MSNBC guest Clint Watts actually compared President Trump to Islamic terrorist Anwar al-Awlaki who was killed in Yemen by a U.S. drone back in 2011. 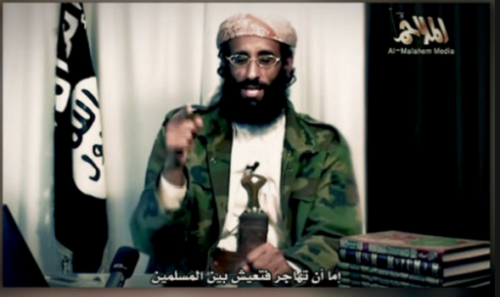 OANN Watts went on to attack President Trump and Republican voters for questioning the fraudulent election results and directly compared conservatives to Islamic terrorists. Meanwhile, MSNBC failed to acknowledge the threats to federal property posed by Antifa and Black Lives Matter over the past few months. Not to mention, the network has yet to denounce far-left militants that laid siege to an Immigration and Customs Enforcement building in Portland, Oregon.