Muslims also say, “We object to the French government’s interference with our forced child marriages, polygamy and virginity tests. 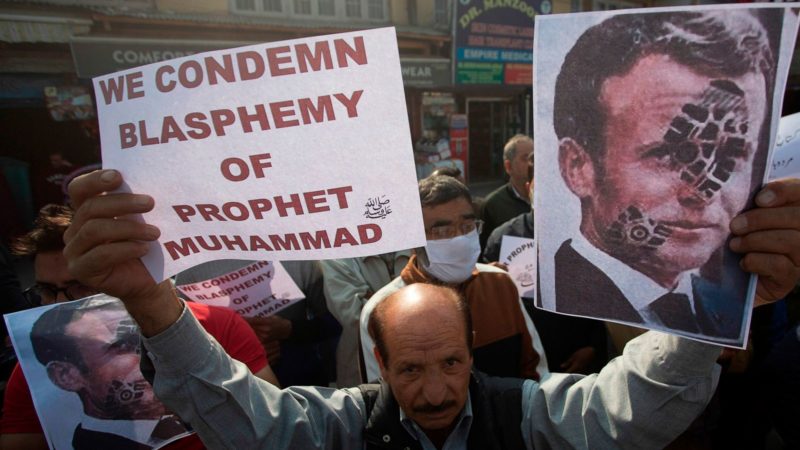 Al-JazeeraA group of lawyers, NGOs and religious bodies from 13 countries have submitted formal complaints to the United Nations Human Rights Council (OHCHR), calling for action against France’s “breadth of state abuse against Muslims” stretching back more than two decades.

The coalition submitted its findings to the UN body on Monday, accusing France of violating “a number of basic rights that are protected in legislation that is ratified by Paris.” 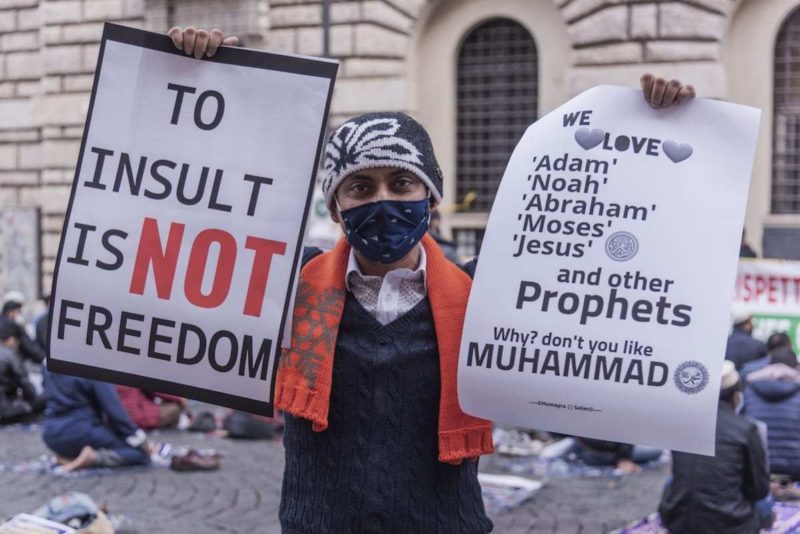 As examples, it cited recent “illegitimate and violent” raids of suspected Muslim terrorist homes and organizations designed to “send a message,” French President Emmanuel Macron’s plan against what he calls “Islamic  separatism,” to close Islamic schools, radical mosques, and deport extremist imams, an alleged backlash against Muslim communities in the wake of the September 11, 2001, attacks in the US, the 2004 ban on the hijab in public schools, the 2010 ban on the niqab in public spaces and moves in 2016 – later overturned – against the full-body swimsuit worn by some Muslim women.

On October 16, 47-year-old teacher Samuel Paty was beheaded in a middle-class Paris suburb. He had shown his students the caricatures of the Prophet Muhammad in a lesson on free speech. On October 29, three people were stabbed to death, with one nearly beheaded, in a knife attack at a church in the southern city of Nice. Macron branded both attacks “Islamic terrorism.” 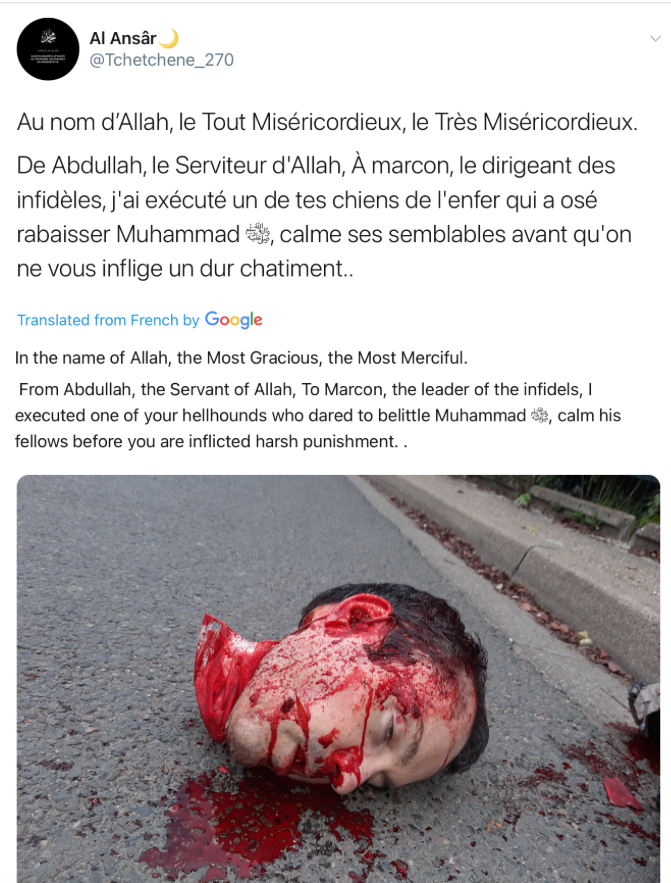 In the wake of the attacks, Macron defended the right to show the caricatures, which were also projected on government buildings during tributes for Paty. The French president’s remarks about Islam caused anger in the Muslim world, with millions calling for a boycott of French products as they took to the streets to protest against France.

The coalition said the proposed legislation against “separatism” was “solely focused on consolidating the government’s political, ideological, theological and financial control of Muslims”.

The draft law does not specifically mention the word Islam, but it does seek to amend regulations related to home-schooling and improve the oversight of mosque financing – measures aimed at Muslim communities.