If you’re a long time follower of BNI, you already know: It’s Mohamed, and its other versions: Mohammed and Ahmed.

RAIR Foundation Over the last decade, Belgium has changed dramatically. Without any public debate, it has become a massive migration state. Their left-wing government’s open borders migration policies, coupled with the European Union’s policies, (also situated in Brussels, Belgium’s capitol), continue to have catastrophic effects on the country’s safety and demographics.

According to Statbel, the country’s statistical office, in 2020 the most popular names for male babies in over a dozen municipalities throughout Brussels are Islamic, specifically Mohamed, Mohammed, and Ahmed (another form of Mohammad). This name prevalence is the case in the municipalities of Saint-Gilles, Molenbeek, Anderlecht, Schaerbeek, Koekelberg, Saint-Josse-Ten-Noode, Forest, Jette, Berchem Sainte-Agathe, Evere, Ganshoren, and Saint-Gilles, and the city of Brussels.

Belgium has become a terrorist breeding ground, the country has the highest per-capita rate of foreign fighters of any Western European country. The small country has even been described by left-wing media as “Europe’s terror hotbed”.

President Donald Trump  called the Belgian capital “a hellhole,” while Lubomir Zaoralek, the foreign minister of the Czech Republic, recently cited the city to explain why his and other Eastern European countries had steadfastly resisted a plan by the European Union to spread Syrian and other Muslim refugees around the Continent under a quota system.

Molenbeek is the Brussels borough where many of those involved in the deadly terror attacks in Paris on Nov. 13 and in Brussels on March 22 grew up. 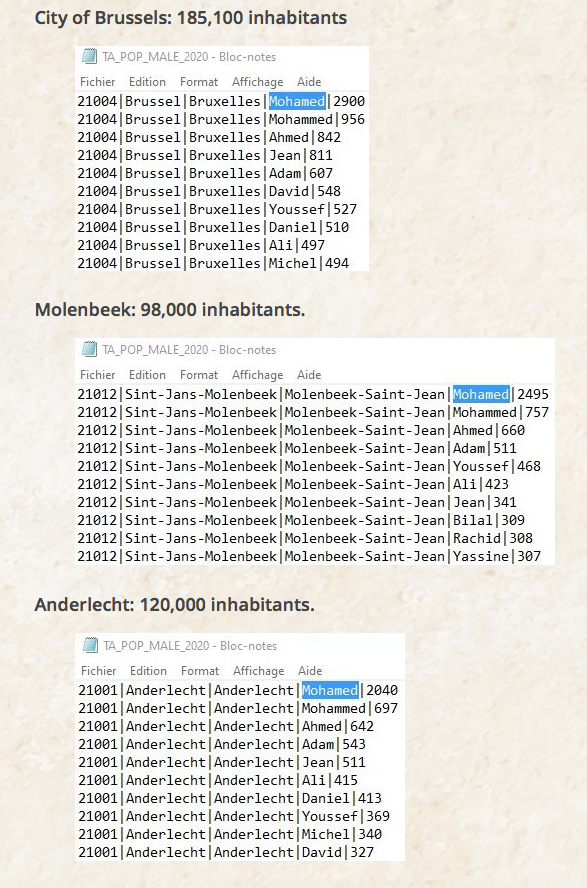 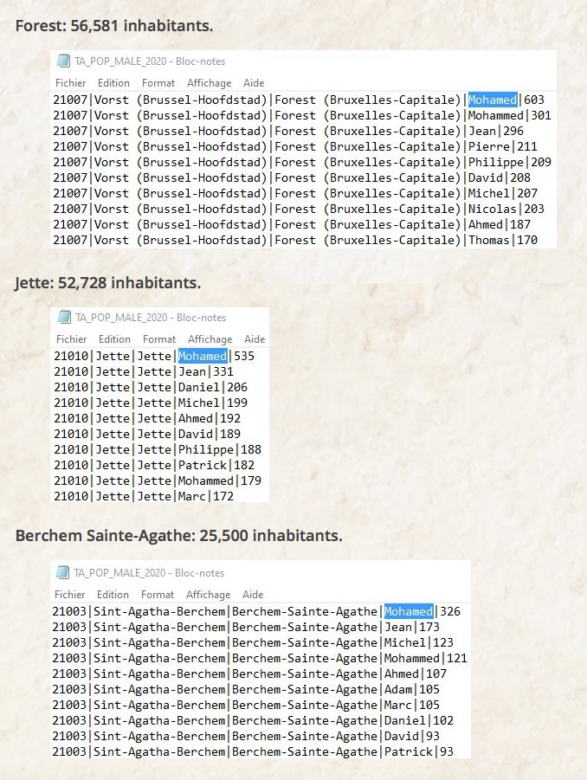 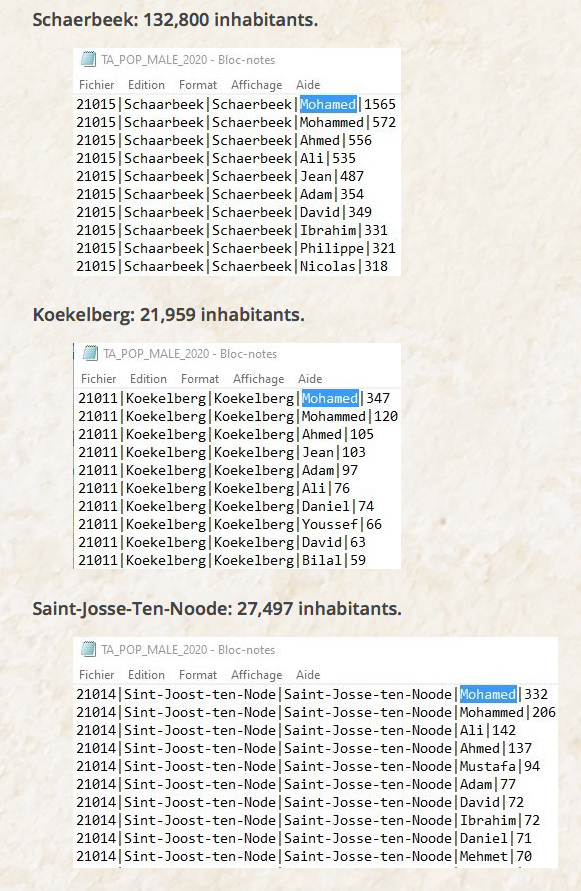