A 46-year-old official at a French asylum seeker reception facility has died after being stabbed several times, allegedly by a Sudanese Muslim fake refugee who had his asylum claim rejected. 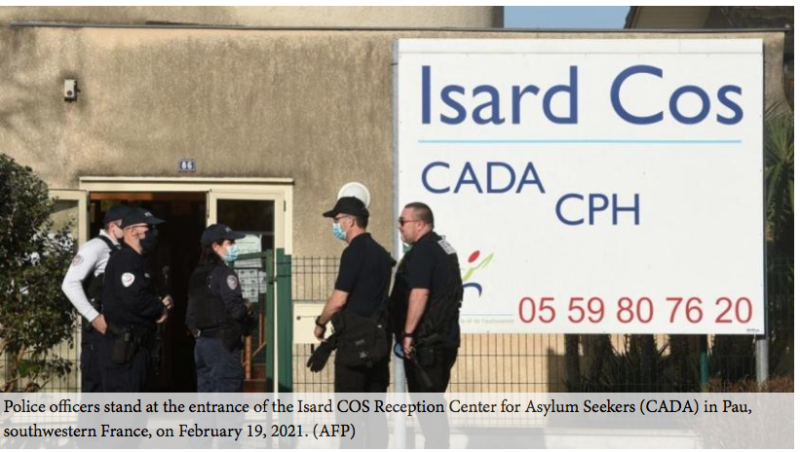 Breitbart (h/t nita) The stabbing took place on Friday in the city of Pau at around 11 a.m. local time and reportedly saw the 38-year-old Sudanese migrant stab the 46-year-old official at least three times, with one of the stab wounds in the victim’s throat.

The death of the official was announced on social media by French Interior Minister Gerald Darmamin, who wrote: “I will go to Pau at the end of the afternoon to meet the staff of the association as well as the elected officials following the dramatic assault this morning. I extend my sincere condolences to the victim’s family and loved ones.” 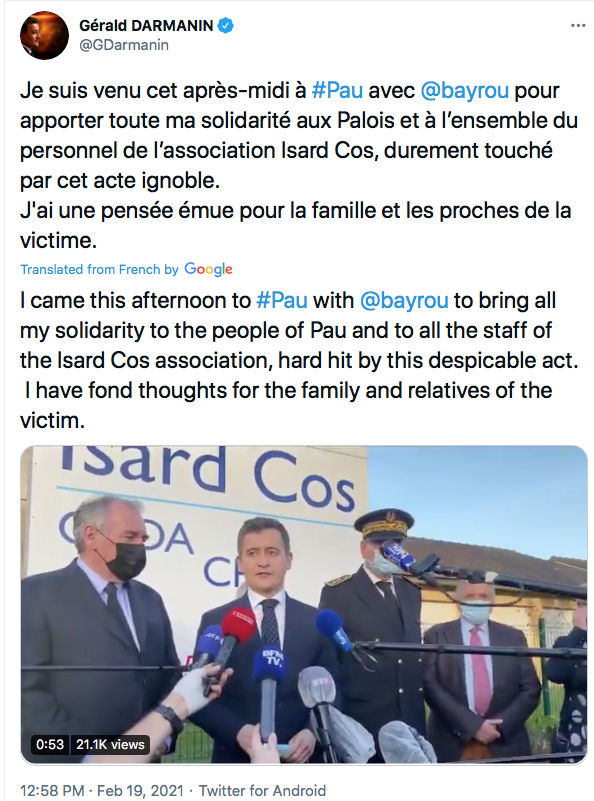 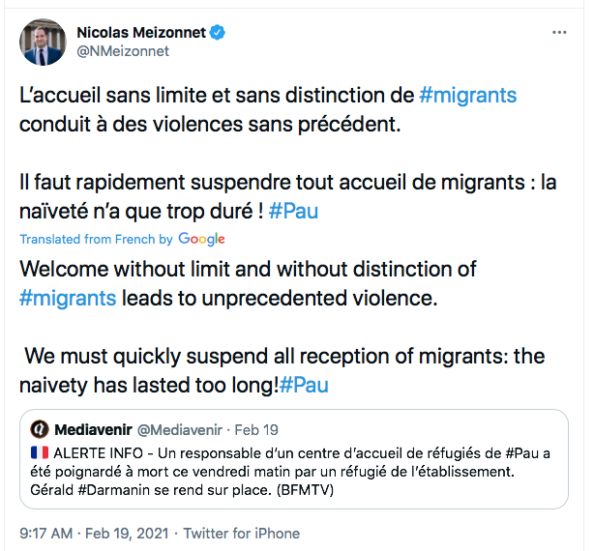 The Sudanese Muslim invader was arrested shortly after the attack by the Pau Anti-Crime Squad (BAC) near the crime scene. The man is believed to have just learned that his asylum claim had been rejected prior to the stabbing, but is allegedly well-known to local judicial officials for prior acts of violence, France Bleu reports. 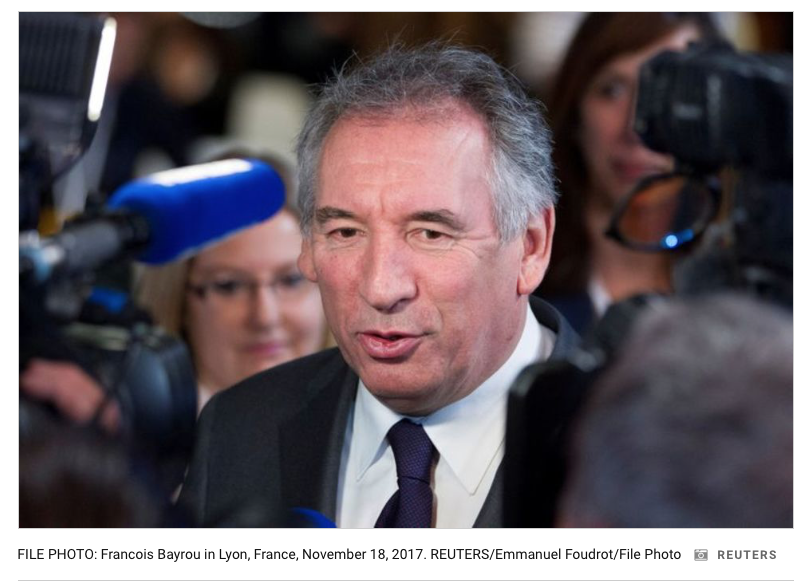 “Quite rightly his application for asylum or the pursuit of asylum had been refused, he turned against the head of the department, it is of violence, of extreme absurdity… There are so many questions about this man’s journey,” he added.

The incident comes after a 20-year-old Afghan migrant was arrested for beating the president of a French pro-migration group to death with an iron rod Jean Dussine, 63, the president of Itinérance Cherbourg, was killed after that suspect broke into his home and attacked him as he lay sleeping.

FRANCE: Head of pro-Muslim migrant aid organization murdered in his sleep by Afghan Muslim invader with whom he was sleeping