And they wonder why their members are being scrutinized and exposed by the Dutch Security and Counter-Terrorism Authority. Just another example of Islamic separatism and the desire to create unassimilated parallel societies ruled by sharia law. 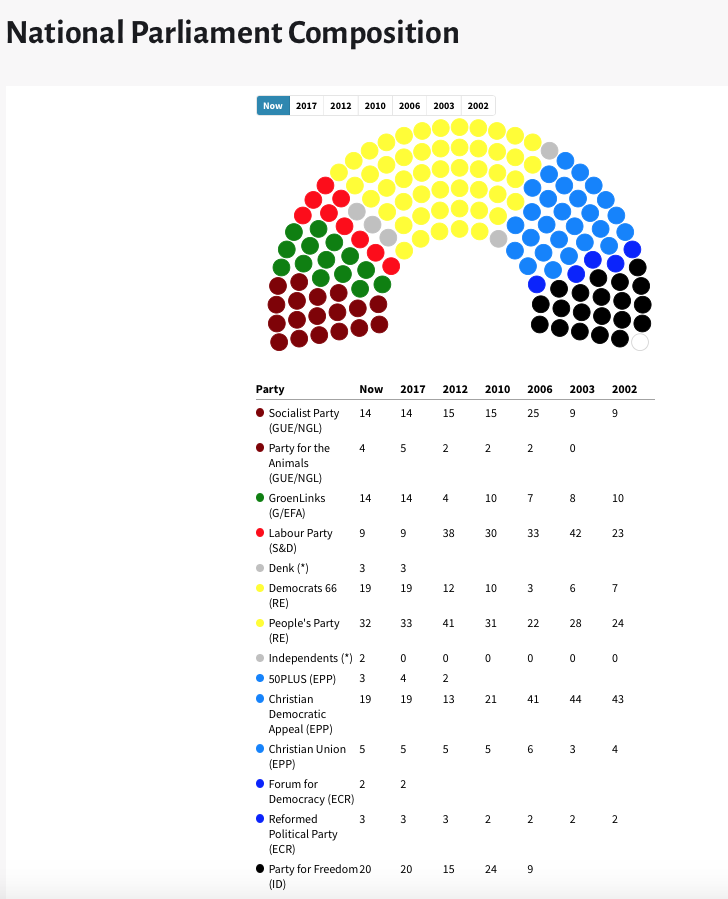