FYI: Jews have been living in their homeland – Israel – for thousands of years. So-called ‘Palestinians’ are nothing more than generic Arab Muslims who weren’t even called ‘Palestinians’ until the 1967 Six Day War, when Yassir Arafat declared that Palestine was a country and its inhabitants were “Palestinians.” 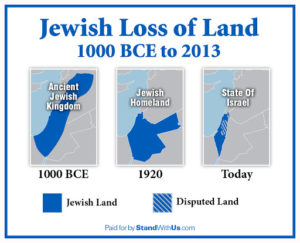 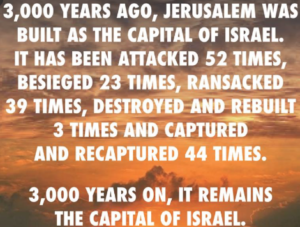 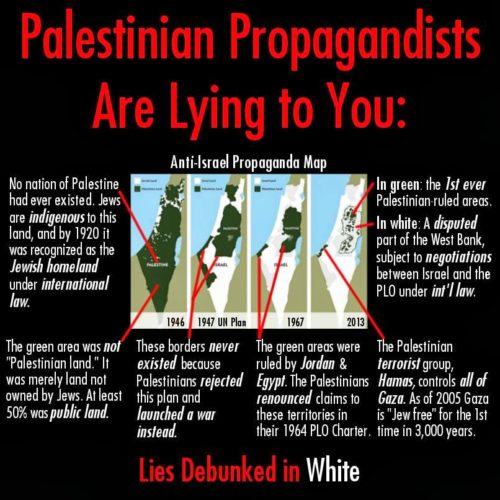