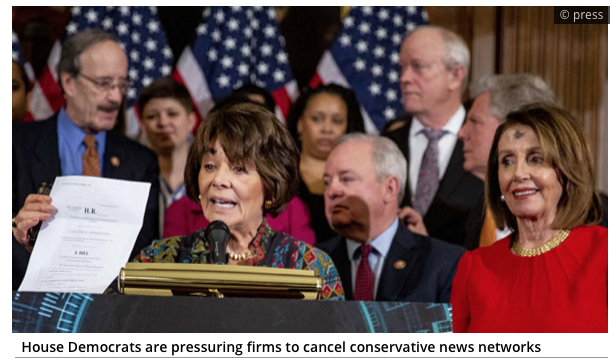 “Are you planning to continue carrying Fox News, OANN, and Newsmax on your platform both now and beyond the renewal date?” Reps. Anna G. Eshoo (D-CA) and Jerry McNerney (D-CA) wrote in a letter to the companies.

Eshoo and McNerney asked the companies what steps they took after the 2020 presidential election “to monitor, respond to, and reduce the spread of disinformation, including encouragement or incitement of violence by channels your company disseminates to millions of Americans?” 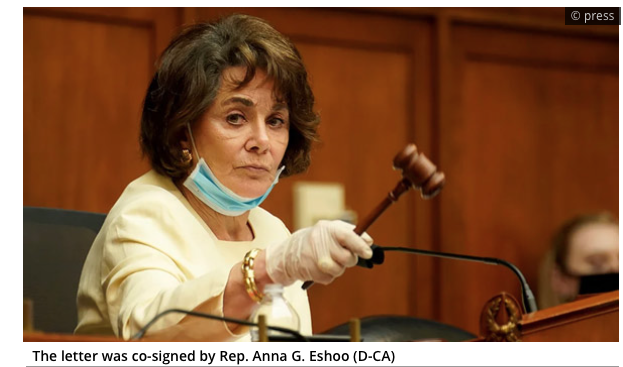 The lawmakers blamed the three conservative outlets for spreading disinformation about voter fraud that led to the attack on the U.S. Capitol building on Jan. 6, according to Western Journal.

They asserted that the cable and streaming companies “have done nothing in response to the misinformation aired by these outlets.”

Brendan Carr, a Trump-appointed commissioner on the FCC, called the letter a “chilling transgression” against the networks aimed at stifling editorial decisions and political speech. “I call on my FCC colleagues to join me in publicly denouncing this attempt to stifle political speech and independent news judgment,” Carr said in a statement on Twitter. 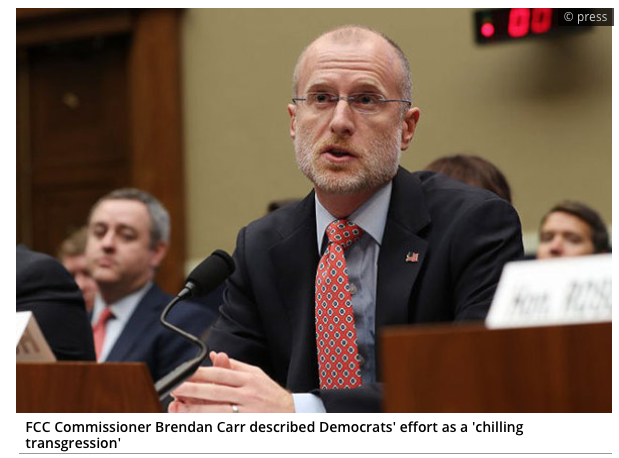 “The Democrats are sending a message that is as clear as it is troubling — these regulated entities will pay a price if the targeted newsrooms do not conform to Democrats’ preferred political narratives.” 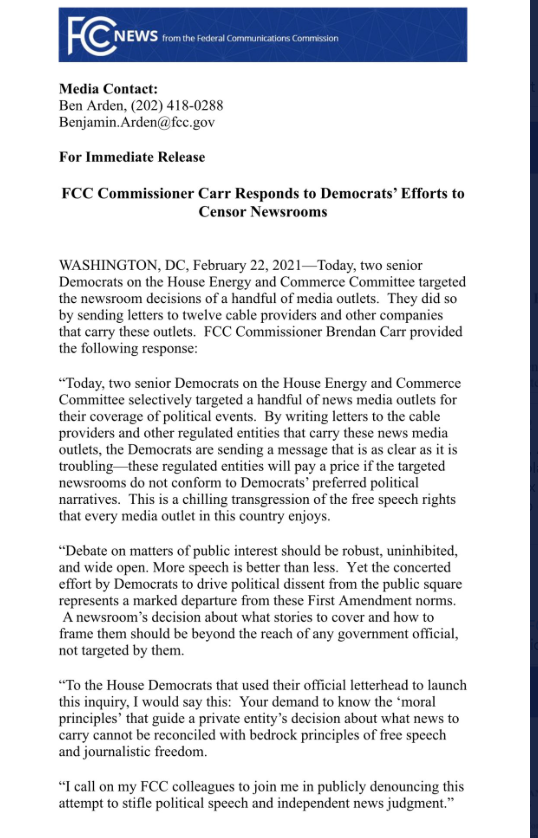 MUST SEE: Democrat and former Clinton adviser, Naomi Wolf, warns that the “US is becoming a totalitarian state right before our eyes under Biden.”