Islamo-Leftism, whose adherents are called Islamo-Leftists, is a neologism defined by French philosopher Pascal Bruckner as “the fusion between the atheist Far Left and Islamic radicalism.” 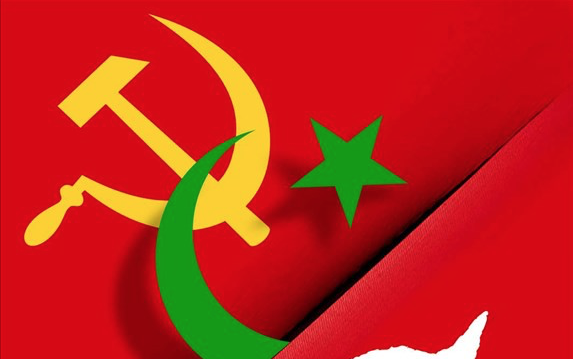 According to Bruckner, Islamo-Leftism was “chiefly” conceived by British Trotskyites of the Socialist Workers Party. Because these dedicated Leftists perceive Islam’s potential for fomenting societal unrest, they promote tactical, temporary alliances with reactionary Muslim parties. Some refer to Islamo-Leftism as a sort of “anti-American religion.”

Leftist adherents of Third-Worldism hope to use Islamism as a “battering-ram” to bring about the downfall of free-market capitalism, and they see the sacrifice of individual rights – in particular, of women’s rights – as an acceptable trade-off in service of the greater goal of destroying capitalism.

Bruckner contends that Islamic extremists, for their part, pretend to join the left in its opposition to racism, neocolonialism, and globalization as a tactical and temporary means to achieve their true goal of imposing the “totalitarian theocracy” of Islamic sharia government.

600 French academics have signed an open letter calling for the resignation of the junior minister for higher education, Frederique Vidal, who called for the national scientific research center to probe the negative impact of “Islamo-leftism” on intellectual circles.