Anyone still living under the illusion that the Black Lives Matter (BLM) movement in the US is not wholly anti-Israel and by extension the Jewish people, need only listen to the latest rant of Marc Lamont Hill.

Israel Today (h/t Frederic F) In the past, the mainstream Black social justice movement headed by Dr. Martin Luther King Jr. largely identified with the Jewish people and its historic plight, as well as with the State of Israel and Zionism.

But as with many other sectors of American society, with the waning of Biblical Christian faith, support for Israel has turned to antagonism and an alignment with the Palestinian nationalist cause and its dangerous end goals. 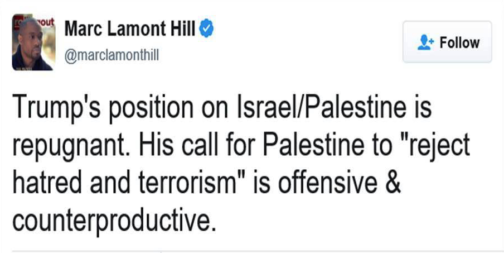 “Black Lives Matter is very explicitly talking about the dismantling of the Zionist project…and very explicitly embracing BDS (the anti-Israel Boycott, Divestment and Sanctions movement) on those grounds,” said Hill in a brief video clip posted to social media.

Temple U professor and BLM activist Marc Lamont Hill says the goal of Black Lives Matter is to “dismantle the Zionist project” and is “very explicitly embracing BDS” pic.twitter.com/V9hKAm5jby

Hill advocates the downfall of the Jewish state and its replacement with a bi-national (Arab-Jewish) State of Palestine “from the river to the sea,” which Israelis from across the political spectrum will tell you bodes very ill for the Jews. 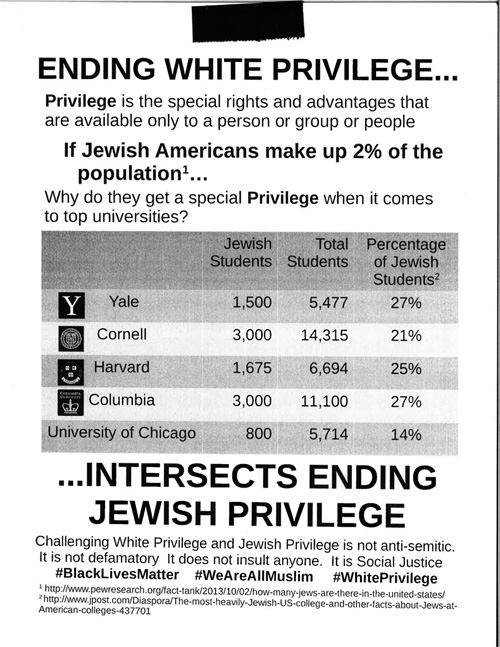 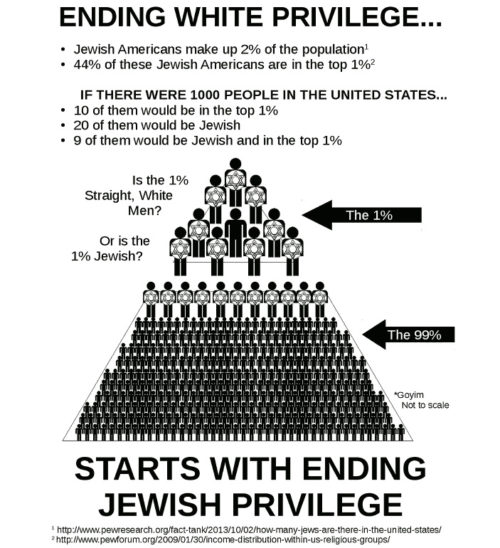 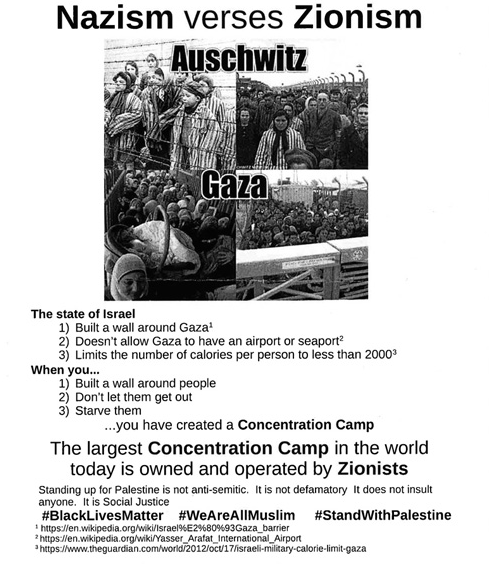 Hill today is a professor of media and urban studies at Temple University. He has held similar positions at a number of other universities, including Columbia University. But Hill is probably better known to most Americans as a mainstream media commentator, having appeared on MSNBC, CNN, Fox News and Al Jazeera.

Marc Lamont Hill Hill was fired by CNN after he effectively called for the eradication of the Jewish state in a speech at the United Nations. “Justice,” he told those gathered to mark the International Day of Solidarity with the Palestinian People, “requires…a free Palestine from the river to the sea.”