The question should be why are Moroccans seeking asylum in Germany in the first place? Did a war break out there that we didn’t hear about?

Medforth (h/t Marvin W) The 28- and 29-year-old  Muslim savages from Morocco had tied up and physically abused a 45-year-old man in his room in the refugee hotel in Lohmar for several hours. Among other things, they smashed the victim’s skull more than 20 times with a table leg, totally disfiguring his face. The autopsy revealed 200 injuries all over the body. 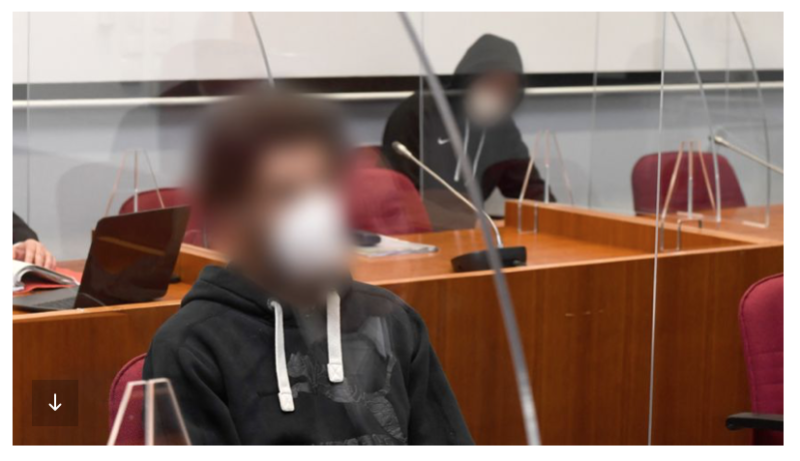 Even for the court officials, this was a particularly horrific case. One police officer had described his first impression at the crime scene as: “That was extreme torture. Everything was covered in blood.

During the trial, the defendants had largely claimed memory lapses. (Sure they did)

The presiding judge said that frustration could not be ruled out. The accused had previously learned that their asylum applications had been rejected. (So that’s a reason to barbarically kill someone?)

After the verdict, both defence lawyers declared that they would appeal. (And who is paying these layers to file an appeal for the two Muslim savages?) 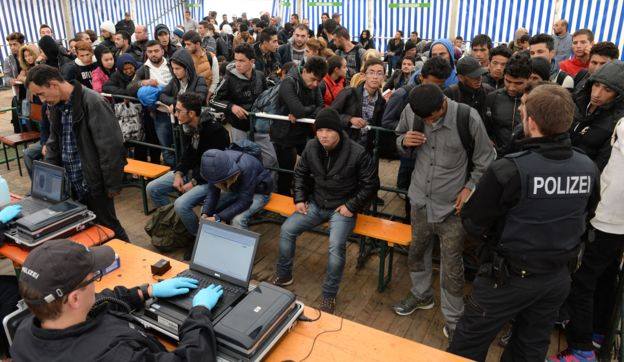 After opening its doors for migrants and asylum seekers in 2015, Germany is planning to deport unaccompanied Moroccans, who reached Germany in the three last years. To do so, Germany is constructing centers in north Morocco to receive more than 3000 unaccompanied so-called underage migrants.

A huge number of Moroccans entered Germany by pretending to be Syrian refugees in order to enhance their opportunities to stay in the European country. In 2016, Morocco made an agreement with Germany to repatriate its migrants.