Erick Stakelbeck breaks down reports that the massive oil spill leaving tons of black tar that devastated Israel’s coastline was an intentional act of environmental terrorism by Iran, an environmental disaster that also harmed all the sea life in the area.

New evidence reveals that a vessel left Iran in January and eventually dumped hundreds of tons of crude oil off the coast of Israel before returning to Iran, where it is currently docked. The spill has shut down Israel’s Mediterranean beaches, harmed wildlife and caused what some Israeli government officials are calling the worst environmental disaster in Israel’s history. Is this a devastating new terror tactic and could it come to a beach near you? 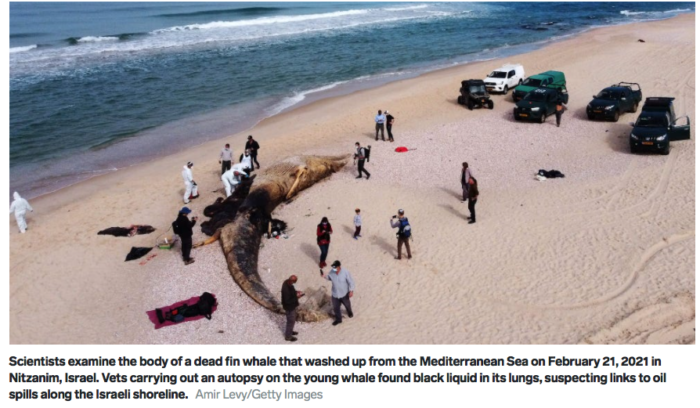 Al-araby – Israel on Wednesday accused Iran of “environmental terrorism” after a devastating oil spill off its Mediterranean coast it said was perpetrated by a Libyan-flagged ship that set sail from Iran.

“A Libyan-flagged pirate ship that departed from Iran was responsible,” Israel’s environment protection minister Gila Gamliel said on Twitter.”Iran is waging terrorism by harming the environment,” she said, calling the spill “not just an environmental crime but environmental terrorism.” 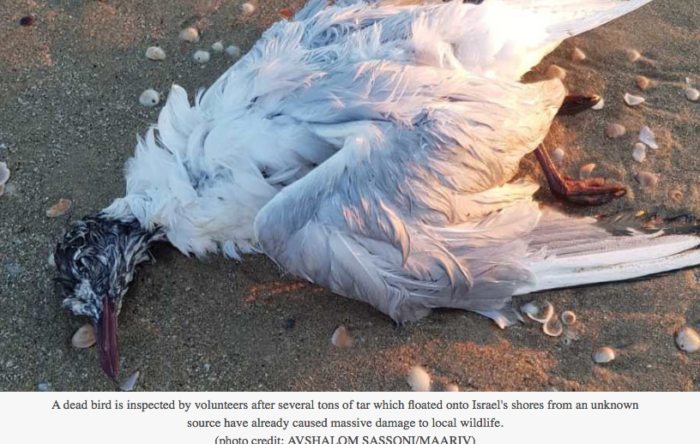 Oil also washed up on southern Lebanon, where thick tar balls hit a swathe of coastline which includes some of the country’s best preserved beaches.

The area includes a maritime reserve which hosts a nesting site for turtles which usually appear later in the year. As well as endangered loggerhead and green sea turtles, the beach provides shelter for the Arabian spiny mouse.