FIVE members of a Hindu family were found dead in Pakistan’s Multan with their throats slit by Muslims. 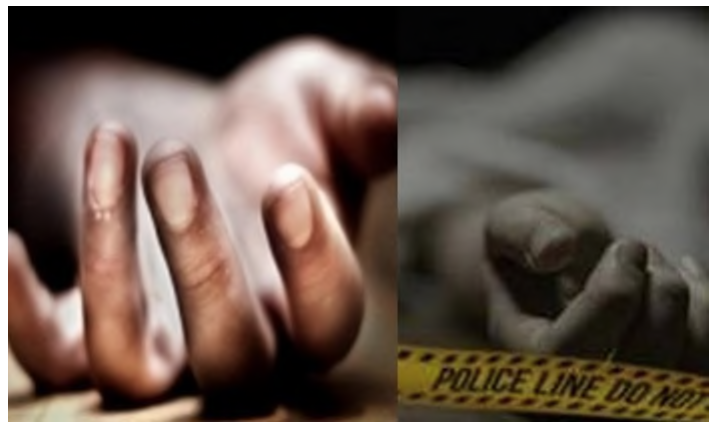 Hindu Existence (h/t Upananda B) Those murdered were identified as 12-year-old Prem Kumar, 10-year-old Anjali and four-year-old Aneeqa. Their mother was identified as Lakshmi Mai. Ram Chand was also found in critical condition, who later succumbed to his wounds at Shaikh Zayed Hospital, police said.

Pakistani police tried to concoct an unbelievable story of a family feud, even claiming the killer was the family head, Ram Chand, who slit throats of his wife, three children over suspicion that his wife had illicit relations.

But, the mystery behind the murder is still unearthed. Killing of religious minorities by Muslims in Pakistan and grabbing minority lands to evacuate them are most common thing in Pakistan as perpetrated by the Islamic fundamentals and Jihadi elements. 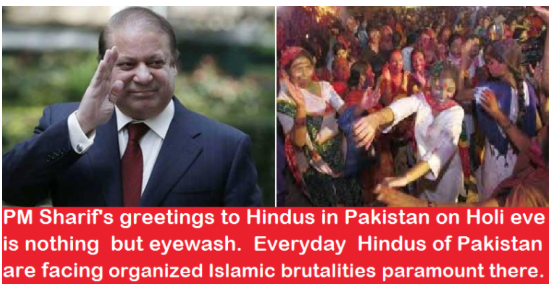 Social activist Birbal Das in Rahim Yar Khan told The News Ram Chand was a Meghwal Hindu and he was 35-36 years old. He was running a tailoring shop for a long time. He was a peaceful man and living a happy life, and the incident was quite shocking for everyone.

Local people suspect the hands of Islamic fundamentals killed the whole family to steal their property.

A few months ago, eleven members of a family of Pakistan Hindu migrants were found dead at a farm in Rajasthan’s Jodhpur district.

Blood running down Gulab’s face and his wife equally injured and her clothes torn, screamed and begged for help after being attacked in Pakistan allegedly because they come from a Hindu background. His wife was sexually assaulted in front of public. 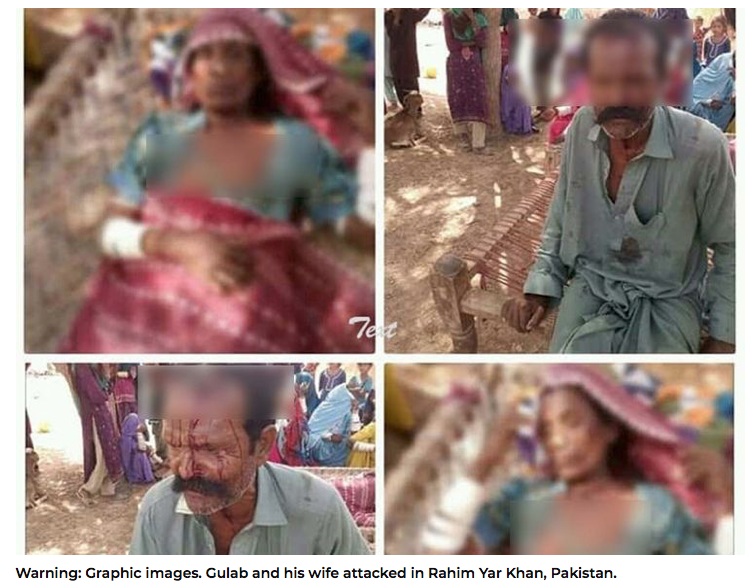 A Hindu family in Karachi city of Pakistan was attacked by Muslim clerics and forced to convert to Islam.

Two Hindu girls were found dead in the house of a police officer in ASI, in Pakistan. Reportedly the two girls were tortured before being hanged in his house. Shocking images that are a clear indication of how minorities are treated in Pakistan have scarred the nation.

Under President Trump, the U.S. condemned the ongoing persecution of Hindus by Muslims in Pakistan: