In another sexually violent crime against children, a 13-year-old boy was raped and murdered in a mosque. The body of the child was found on the rooftop of the mosque in Pano Aqil Town of district Sukkur. 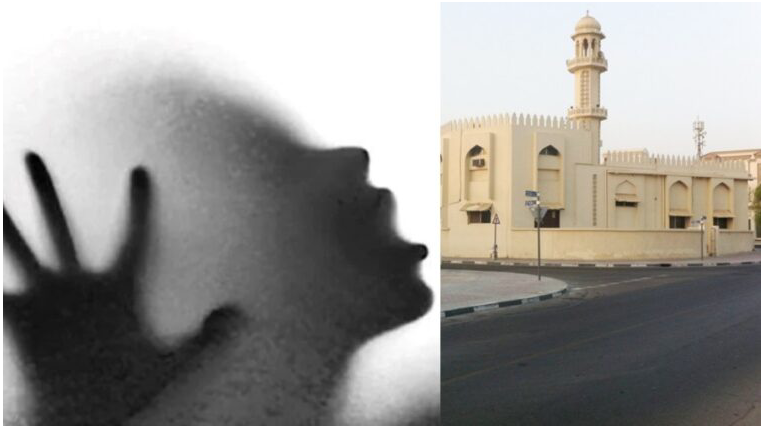 Tribune (h/t BhainsaR) According to police, A* was tortured and sexually assaulted before being murdered. The boy had gone missing on Friday following Maghrib prayers. His body was found from the mosque through information received from seminary students.

“The boy, a student of class 7, was strangled to death. There are also torture marks on his body as well as an injury on his head,” SHO City Police Station Zulfikar Chachar told The Express Tribune over the phone.

“The local medical team has also confirmed that he was sexually assaulted,” the police officer said, adding that four people including three clerics have been arrested for their alleged involvement in the incident.

According to family members, the boy had gone to the mosque with his father for prayers and went missing from there. “We searched for him the entire night and it was the next afternoon that we received some information about him,” he said.

Tribune A six-year-old boy was injured allegedly after the assailants’ attempt to rape him failed.

Four people, including a police constable, injured a six-year-old boy by pulling his genitals with pliers during an alleged molestation attempt. The teenage boy was shifted to a nearby hospital, where doctors said his condition was critical.

Police said, six-year-old was stopped on the way by a police constable in Muridwala and his accomplices Kashif Shaukat and Amjad, who tried to rape him. After their failed attempt they stretched the sensitive part of his body with an iron plier..

AP News Kausar Parveen struggles through tears as she remembers the blood-soaked pants of her 9-year-old son, raped by a religious cleric.

The boy had studied for a year at a nearby Islamic school in the town of Kehrore Pakka. In the blistering heat of late April, in the grimy two-room Islamic madrassa, he awoke one night to find his teacher lying beside him.

Sexual abuse is a pervasive and longstanding problem at madrassas in Pakistan, an AP investigation has found, from the sunbaked mud villages deep in its rural areas to the heart of its teeming cities. But in a culture where clerics are powerful and sexual abuse is a taboo subject, it is seldom discussed or even acknowledged in public.

It is even more seldom prosecuted. Police are often paid off not to pursue justice against clerics, victims’ families say. And cases rarely make it past the courts, because Pakistan’s legal system allows the victim’s family to “forgive” the offender and accept what is often referred to as “blood money.”