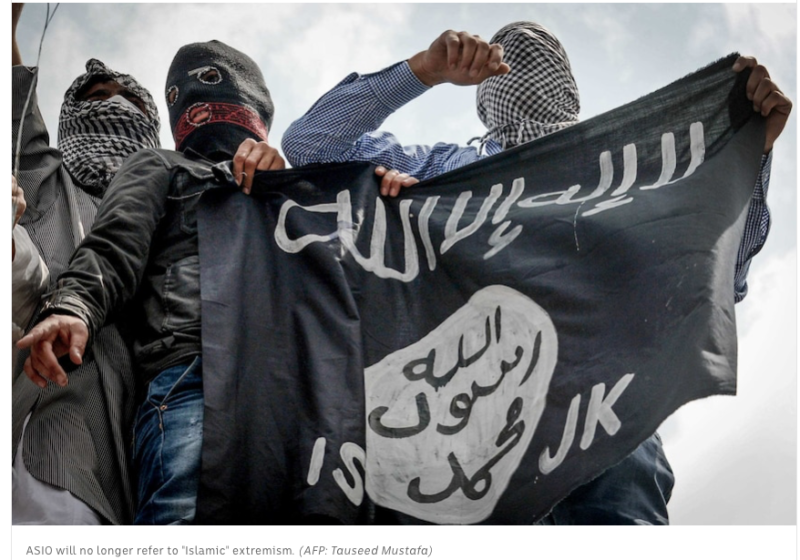 JihadWatch (h/t Loco)  “Extremism” is a euphemism in itself, and a pernicious one, as it has enabled the U.S. far-left hate group the Southern Poverty Law Center to smear foes of the leftist agenda and opponents of jihad terrorism as “extremists,” implying they’re terrorists without saying so outright, and paving the way for what we’re seeing now, the redirection of law enforcement and intelligence efforts against a largely imaginary “right-wing extremist” threat and the criminalization of political opposition on the pretext of silencing dangerous “extremists.”

But now Australia is taking the madness one step farther, and attempting to appease its growing and easily offended Muslim population by eliminating the “Islamic extremism” designation in favor of “religiously motivated violent extremism,” as if all religions were equally likely to give rise to violence against unbelievers. Unfortunately for the appalling Mike Burgess, ignoring jihad violence and pretending it doesn’t exist by labeling it something else won’t make it go away. 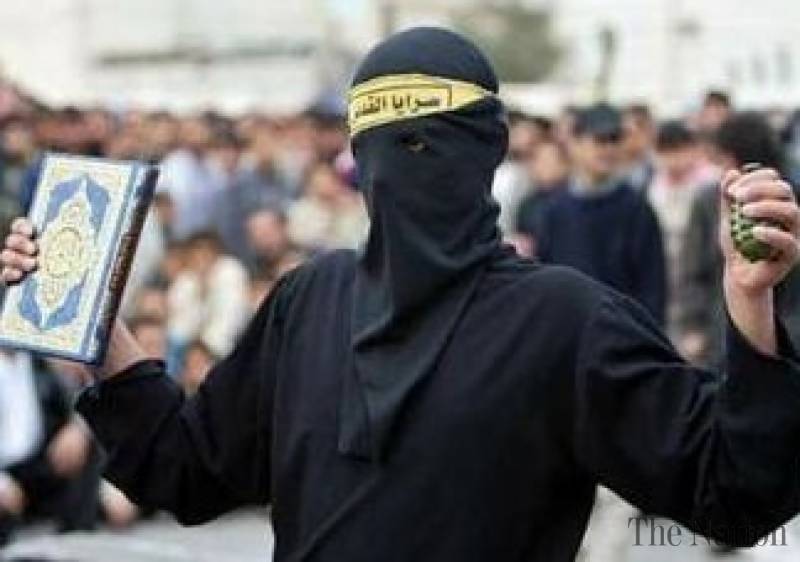 SYDNEY – Australia’s domestic intelligence agency ASIO will ditch the expressions “Islamic extremism” and “right-wing extremism” to refer to violent threats as the labels are “no longer fit for purpose.”

“These are umbrella terms – and there may be circumstances where we need to call out a specific threat that sits underneath them – but we believe this approach will more accurately and flexibly describe security-relevant activities,” Burgess said as he delivered the assessment in Canberra on Wednesday evening.