During a recent broadcast, Sky News host James Morrow said America’s enemies have started to become more aggressive around the world as the United States becomes weaker under Joe Biden. 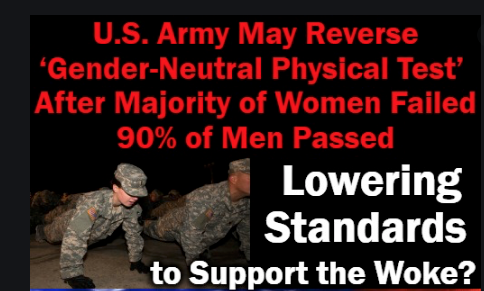 “On Friday, Chinese forces committed their largest-ever incursion into Taiwanese airspace, as worries grow by the day of a Chinese invasion of the Democratic island republic,” Morrow reported.

“Meanwhile, in the Middle East, Iran is on the march with its rebel militias, now attacking Saudi oil fields and building up a stockpile of missiles that has Israeli planners increasingly nervous about a potentially devastating conflict happening sooner rather than later.”

“And here in Australia, officials are now also worried that with the U.S. seemingly in retreat under Joe Biden, they need to dramatically up defense preparations to counter threats from the North, i.e. China,” Morrow continued.