Of course not, the media are doing their best to hide the fact that Noah Green is a Black Muslim who is a follower of Louis Farrakhan and the Nation of Islam. One Capitol Police officer has died and another was injured after Green rammed his vehicle into a police barricade outside the Capitol building Friday afternoon and exited his vehicle with a knife. 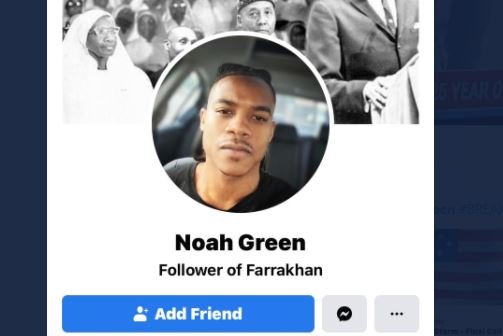 25-year-old Noah Green from Indiana is the person who attacked the Capitol. Green died from his injuries after being hit by police gunfire.

The suspect exited the vehicle brandishing a machete after he rammed the barricade and struck two officers in the process. Reports say the suspect was then shot by officers. 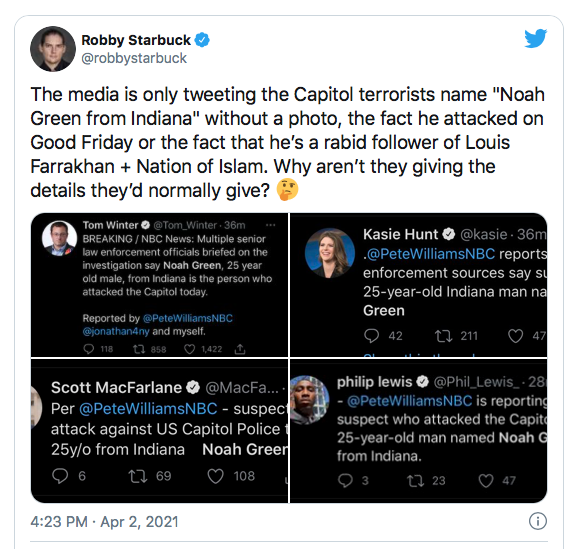 UPDATE The second Capitol Police officer wounded in the Good Friday attack on the Capitol by Nation of Islam follower Noah Green is “fighting for his life”, according to Joe Biden, who issued a statement on the attack that killed fellow Capitol Police Officer William “Billy Evans.

AND HERE WE GO, whenever a Muslim is involved: DC Police Say Muslim Attack with a Vehicle and Knife on Police by Farrakhan Supporter Noah Green on Good Friday Does Not Appear to be Terrorism

AND THIS JUST HEARD ON WABC RADIO: ‘They will be looking to see if “mental issues” were behind the (terror) attack by Green.’

BELOW: Capitol Police Officer Killed by Follower of Nation of Islam Identified as William “Billy” Evans 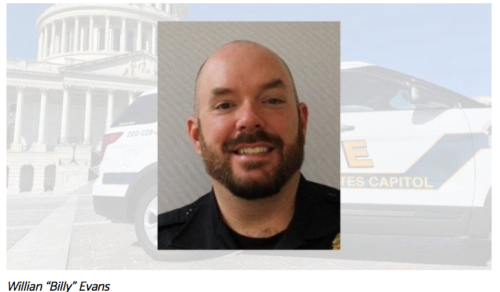 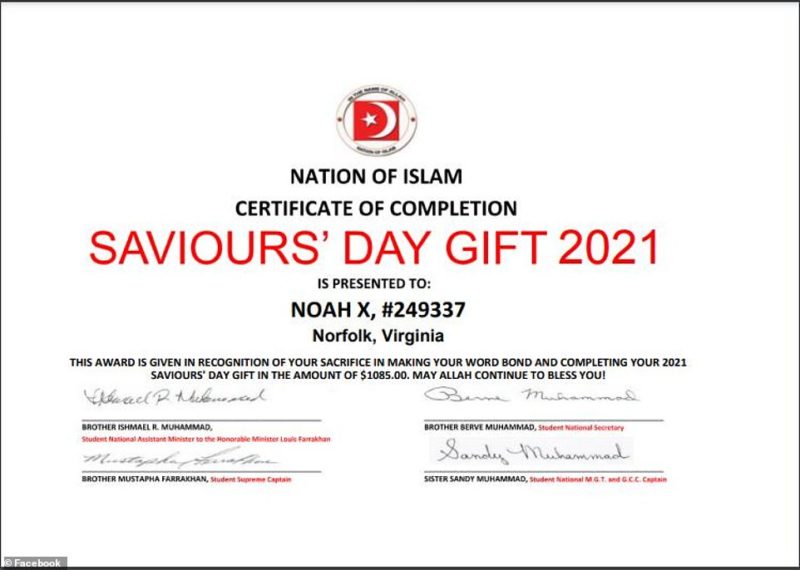 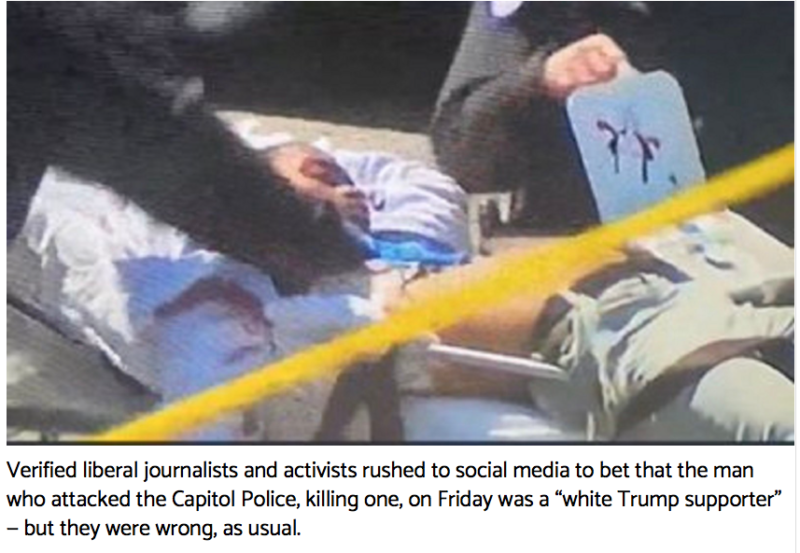 Green posted this message before he went on a killing spree. 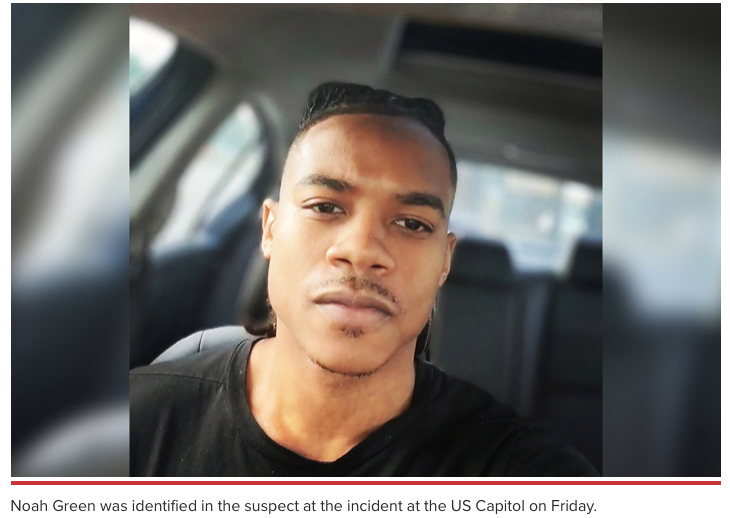 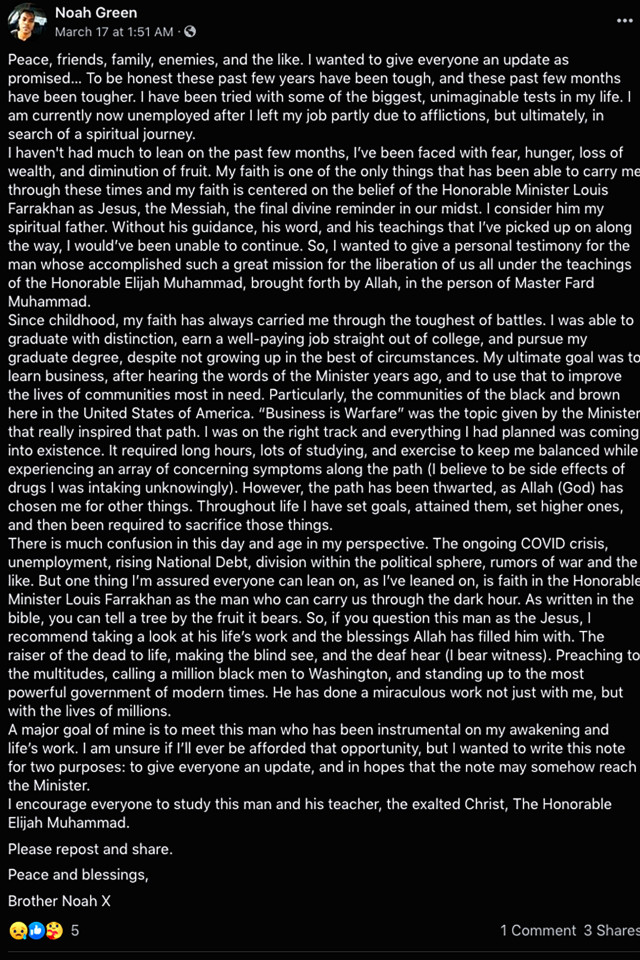