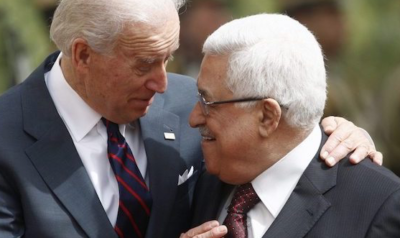 The Biden administration is quietly resuming funding to the Palestinian Authority, far more than what was made public. He is doing this even as the General Accounting Office called for strict new measures to be put in place after it found that the U.S. Agency for International Development (USAID) “repeatedly failed in its vetting program.”