Rules for Radicals creator, Saul Alinsky, a 20th century American communist, would be so proud. 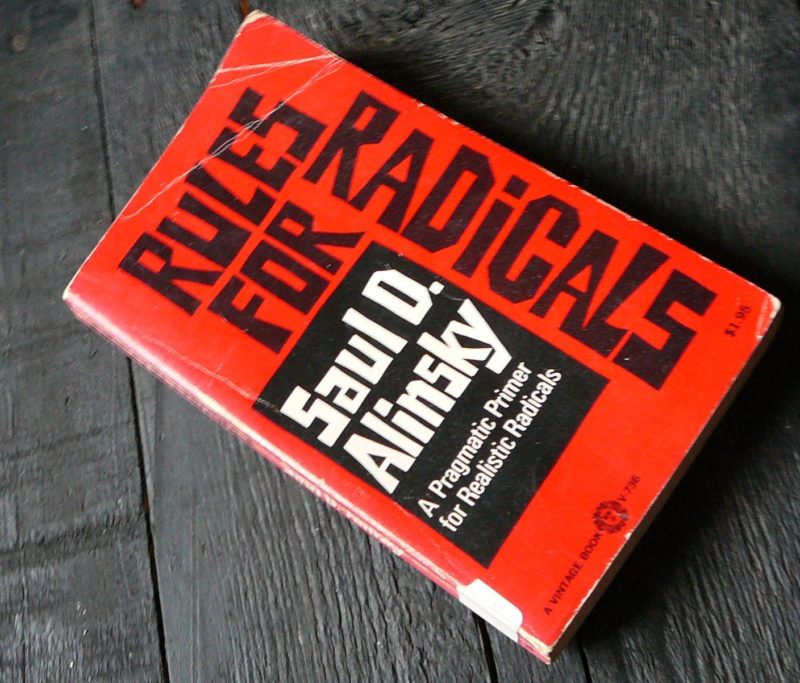 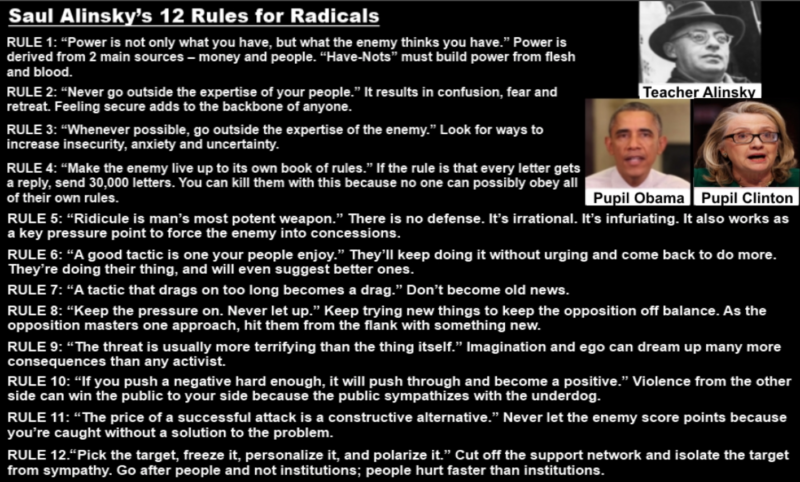 1. Money is a construct.

It can be created from thin air. Annual deficits and aggregate national debt no longer matter much. Prior presidents ran up huge annual deficits, but at least there were some concessions that the money was real and had to be paid back. Not now.

As we near $30 trillion in national debt and 110 percent of annual GDP, our elites either believe permanent zero interest rates make the cascading obligation irrelevant, or the larger the debt, the more likely we will be forced to address needed income redistribution.

2. Laws are not necessarily binding anymore.

Joe Biden took an oath to “take care that the laws be faithfully executed.” But he has willfully rendered federal immigration laws null and void. Some rioters are prosecuted for violating federal laws, others not so much. Arrests, prosecutions, and trials are all fluid. Ideology governs when a law is still considered a law.

Crime rates do not necessarily matter. If someone is carjacked, assaulted, or shot, it can be understood to be as much the victim’s fault as the perpetrator’s. Either the victim was too lax, uncaring, and insensitive, or he provoked his attacker. How useful the crime is to the larger agendas of the left determines whether a victim is really a victim, and the victimizer really a victimizer.

We are defined first by our ethnicity or religion, and only secondarily—if at all—by an American commonality. The explicit exclusion of whites from college dorms, safe spaces, and federal aid programs is now noncontroversial. It is unspoken payback for perceived past sins, or a type of “good” racism. Falsely being called a racist makes one more guilty than falsely calling someone else a racist. 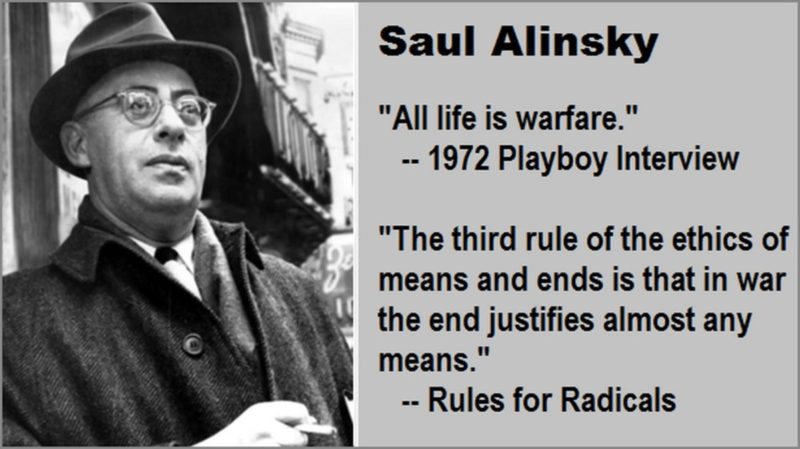 4. The immigrant is mostly preferable to the citizen.

The newcomer, unlike the host, is not stained by the sins of America’s founding and history. Most citizens currently must follow quarantine rules and social distancing, stay out of school and obey all the laws

Yet those entering the United States illegally need not follow such apparently superfluous COVID-19 rules. Their children should be immediately schooled without worry of quarantine. Immigrants need not worry about their illegal entry or residence in America. Our elites believe illegal entrants more closely resemble the “founders” than do legal citizens, about half of whom they consider irredeemable. 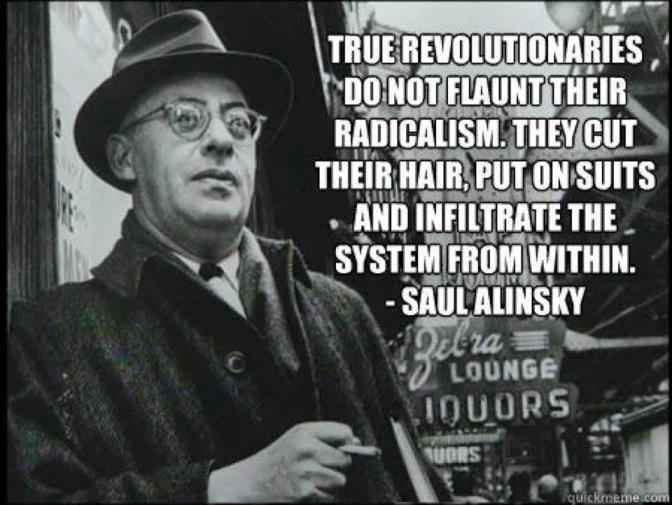 5. Most Americans should be treated as we would treat little children.

They cannot be asked to provide an ID to vote. “Noble lies” by our elites about COVID-19 rules are necessary to protect “Neanderthals” from themselves. Americans deserve relief from the stress of grades, standardized testing, and normative rules of school behavior. They still are clueless about why it is good for them to pay far more for their gasoline, heating, and air conditioning. 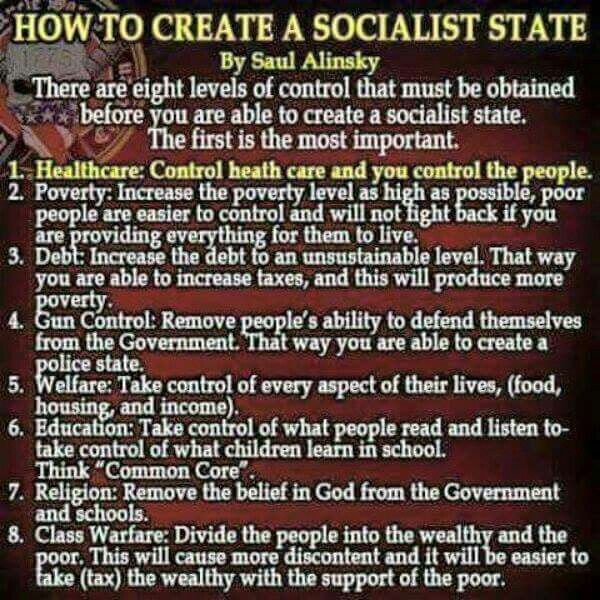 Virtue-signaling is alive. Climate change activists fly on private jets. Social justice warriors live in gated communities. Multibillionaire elitists pose as victims of sexism, racism, and homophobia. The elite need these exemptions to help the helpless. It is what you say to lesser others about how to live, not how you yourself live, that matters. 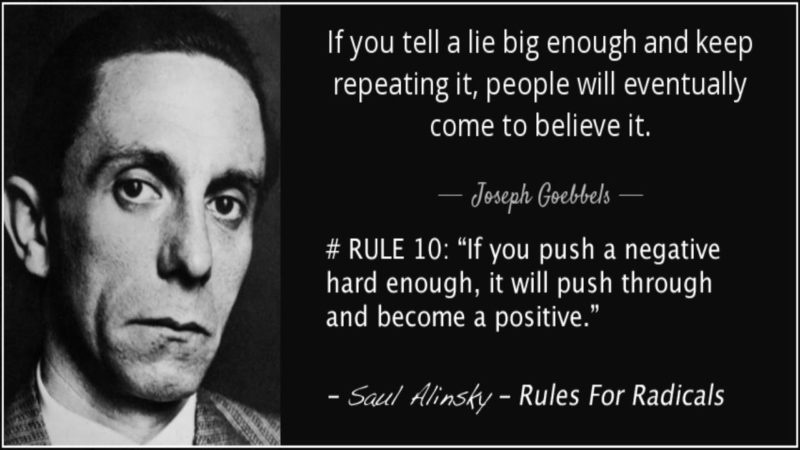 7. Ignoring or perpetuating homelessness is preferable to ending it.

It is more humane to let thousands of homeless people live, eat, defecate, and use drugs on public streets and sidewalks than it is to green-light affordable housing, mandate hospitalization for the mentally ill, and create sufficient public shelter areas.

Destroying lives and careers for incorrect thoughts saves more lives and careers. Cancel culture and the Twitter Reign of Terror provide needed deterrence. Now that Americans know they are one wrong word, act, or look away from losing their livelihoods, they are more careful and will behave in a more enlightened fashion. The social media guillotine is the humane, scientific tool of the “woke.” 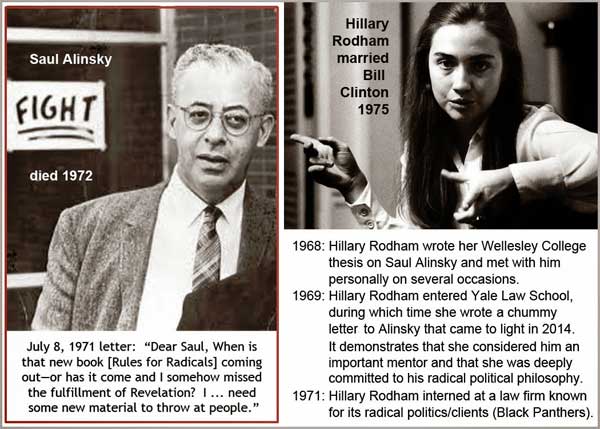 9. Ignorance is preferable to knowledge.

Neither statue-toppling, nor name-changing, nor the 1619 Project requires any evidence or historical knowledge. Heroes of the past were simple constructs. Undergraduate, graduate, and professional degrees reflect credentials, not knowledge. The brand, not what created it, is all that matters.

10. ‘Wokeness’ is the new religion, growing faster and larger than Christianity.

Its priesthood outnumbers the clergy and exercises far more power. Silicon Valley is the new Vatican, and Amazon, Apple, Facebook, Google, and Twitter are the new gospels.

Americans privately fear these rules, while publicly appearing to accept them. They still could be transitory and invite a reaction. Or they are already near-permanent and institutionalized. The answer determines whether a constitutional republic continues as once envisioned, or warps into something never imagined by those who created it. 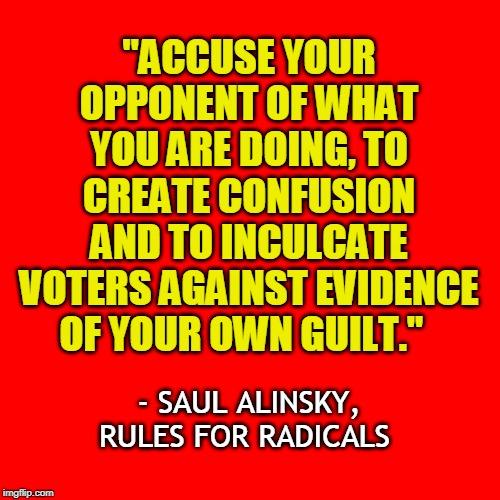 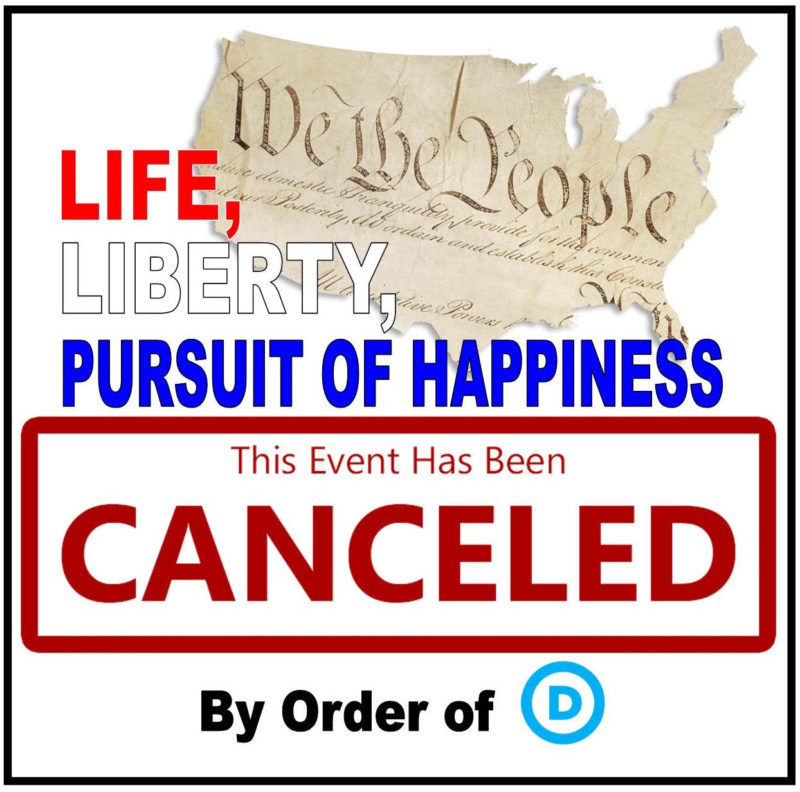