In it’s ongoing crackdown on Islamic fundamentalism, France votes to ban the wearing of the hijab in public for girls under the age of 18, and to ban those accompanying children on school trips from wearing the hijab as it continues its ongoing restrictions on Muslims. 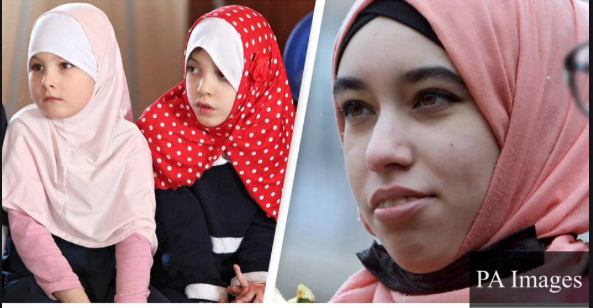 AboutHer The French senate has voted against items of clothing deemed to be “religious,” including the hijab, to be worn by women under the age of 18 in public. The French senate voted for the “prohibition in the public space of any conspicuous religious sign by minors and of any dress or clothing which would signify an interiorization of women over men,” on March 30th 2021.

Moreover, Muslim women with children, who do wear the hijab, will not be permitted to accompany their child on any school outings, and modest swimwear, such as burkinis, will also be banned at public pools. The strict laws, which are a part of the “Separatism Bill,”  will need to be confirmed by the National Assembly to come into effect. 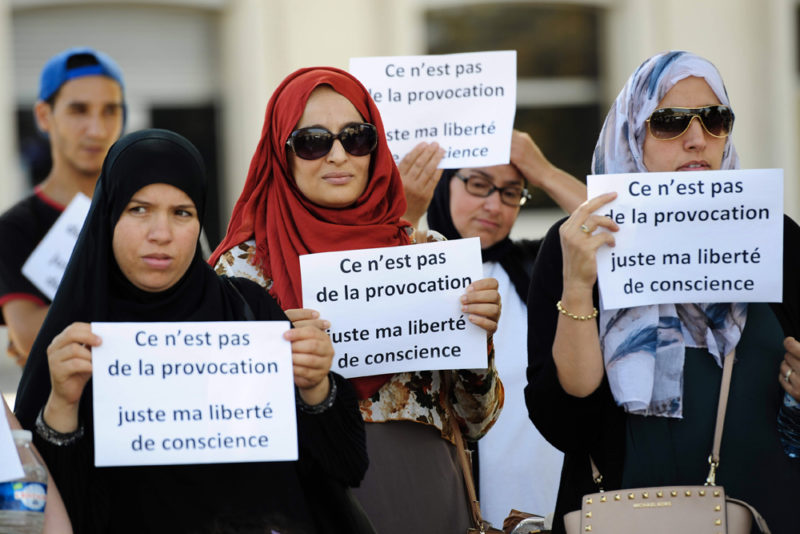 In the past, France has been vocal in aiming to maintain secular ideals, and desires to keep the state and religion separate – and have also argued that Muslim niqabs, or Sikh turbans, are symbols that go against the “European principles of enlightenment and individualism.”

The niqab has been banned in French public schools since 2004, and if the new law to ban hijabs passes, it would mean that the legal age to wear one is the same as the legal age to purchase alcohol.