During a recorded interaction with the Commissioner in the street, the impassioned woman slammed Johansson’s deliberate and “criminal” invasion of her country and island by Muslim migrant wannabes, who are endangering the local population. 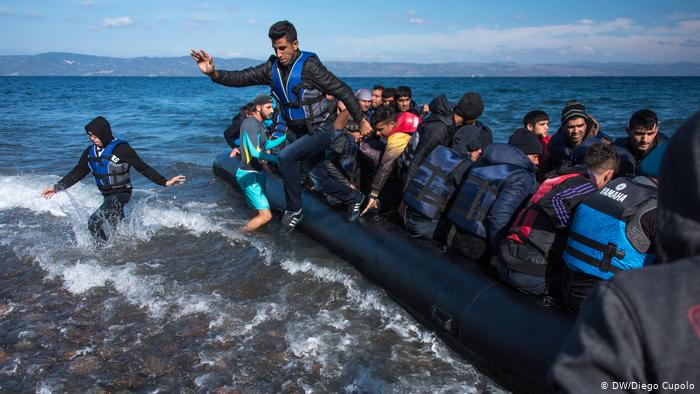 RAIR Foundation  You will change our nationality and our blood. We are Greece and we want to remain Greece” declared the Greek woman during her exchange with the Commissioner. “This is our country, NOT yours. You should be ashamed at what you are doing.”

The woman along with tens of thousands of Greeks are furious at the Commissioners sales trip to their country. Johansson came to Greece to announce the EU is giving 270 million euros ($323,379,540.00 U.S) in funding new reception centers on Lesbos, Chios, Samos and other islands for “Irregular migrants” an EU code word for illegals.

The new migrant facilities being built in Greece are part of a left-wing Global plot to use migrants to dilute host cultures, so they can ensure more votes, and seize power.