Well, of course, she is. Continuing construction on the wall will make it harder for her fellow Somali Muslim terrorists to get into the United States. 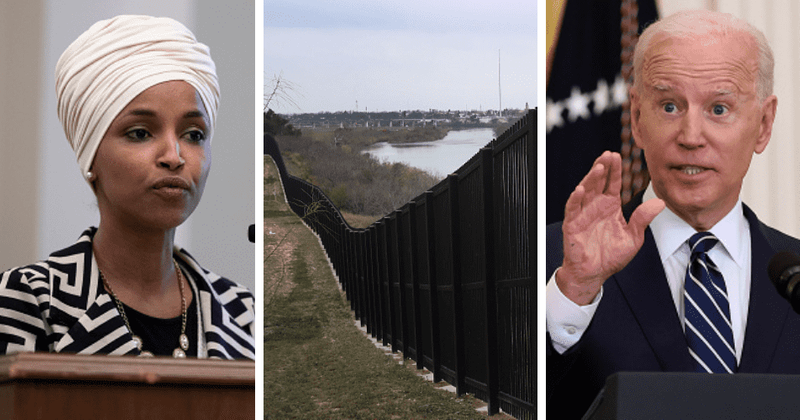 The Times said that Mayorkas specifically mentioned those “particular projects” included “gaps,” “gates,” and areas “where the wall has been completed, but the technology has not been implemented.” 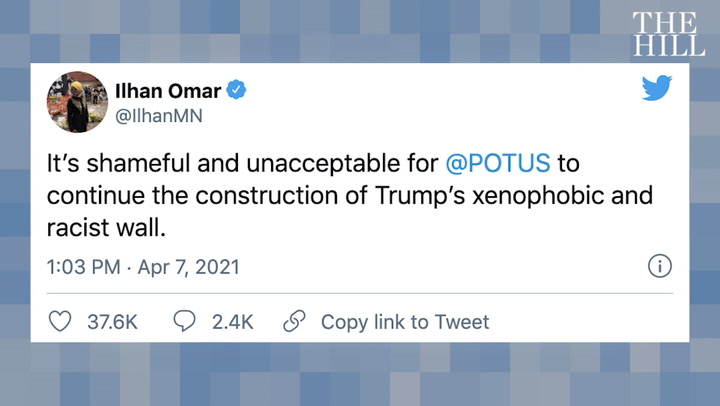 Slaton said that Joe Biden’s recent action should not stop the wall’s construction along the U.S.-Mexico border in Texas. “President Trump fought to bring real border security and was opposed by Republicans and Democrats in Congress,” Slaton said.

ALSO SEE: One of Joe Biden’s first acts was to shut down Border Wall construction, but now, the Department of Homeland Security is looking to restart it 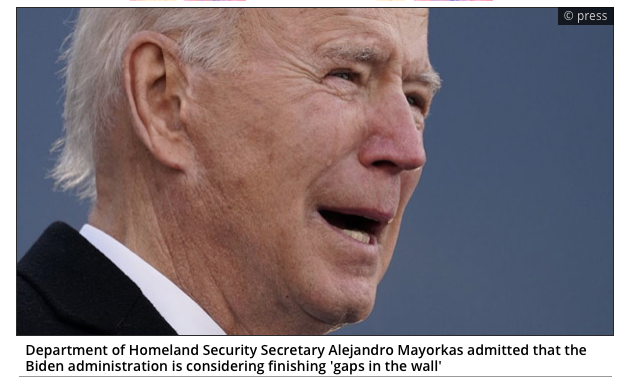