The Swedish far-left government says “yes” to approving child marriage if there are “special reasons” (aka Islamic ideology). This is stated in a bill that is expected to enter into force on 1 July this year. At the same time, the explicit 18-year requirement in the legal text is abolished. 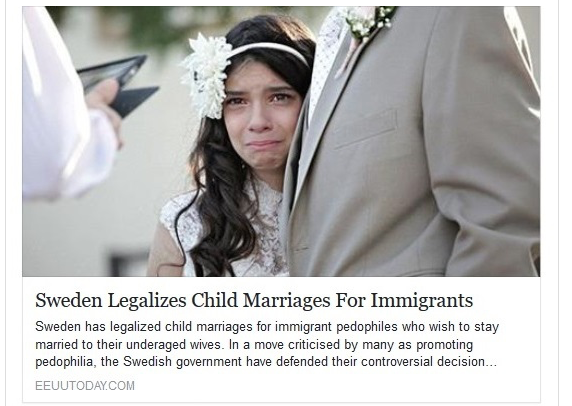 FriaTider Three years ago, the right-wing opposition demanded a total ban on all forms of marriage entered into where one party is under age. The ruling left-wing coalition instead said that child marriage should in some cases be accepted by Swedish authorities.

We have girls and boys in Sweden today, ie Swedish citizens, who are cohabiting with each other, who have sex with each other, who live together and who have children together, commented the Social Democrat Member of Parliament Hillevi Larsson during a parliamentary debate where she tried to defend child marriage. 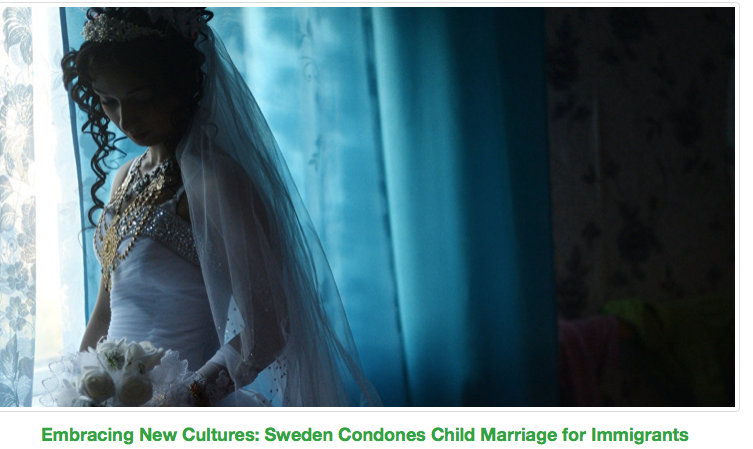 In a vote in March 2018, the Riksdag finally ran over the government and voted through a total ban. This is since the Moderates, the Sweden Democrats, the Christian Democrats, the Center Party and the Liberals agreed on a motion for such a ban.

Now the government has returned with a bill where they want to make an exception from the total ban demanded by the Riksdag earlier. The new proposed law abolishes the current explicit 18-year requirement for marriages entered into under foreign law. Furthermore, child marriage must be able to be approved in Sweden if “there are special reasons”.

“For there to be special reasons, it is required that a denied recognition in the individual case has serious consequences for, for example, someone in the couple or that it otherwise seems unreasonable not to recognize the marriage,” the government writes, leaving it to the judiciary to decide. what should be considered “special reasons”. 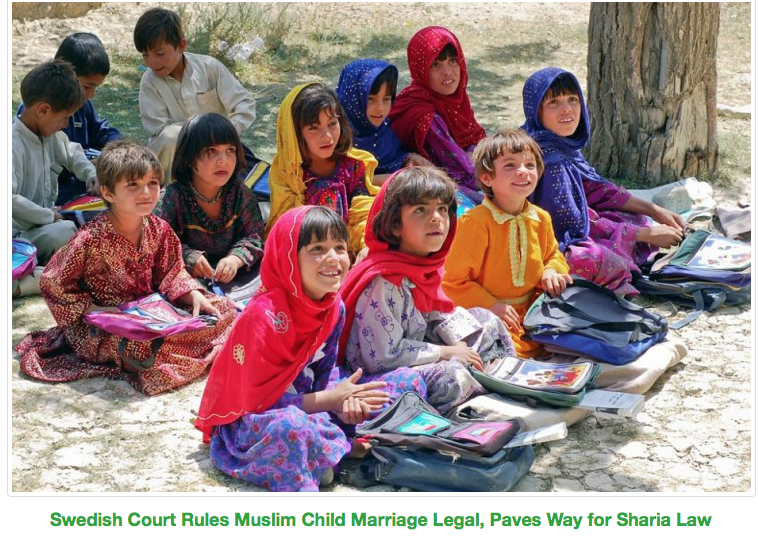 According to a proposed legal text, the exception applies if both parties are now over 18 years of age, but the marriage was not established in accordance with Swedish law. For example, in cases where children get divorced or women are forced to marry someone against their will. The government wants the new law to enter into force on 1 July this year.

Several consultative bodies are critical of the government’s proposal to say yes to certain forms of child marriage. Among them “Girls’ rights in society” and “Neither whore nor coveted”.

“A state governed by the rule of law such as Sweden must also be able to deal with the rights of these vulnerable women and children, even when there are extremely difficult circumstances in cases where they have entered into marriage abroad under conditions that are contrary to Swedish law,” writes Tjejer’s right in society in its response. 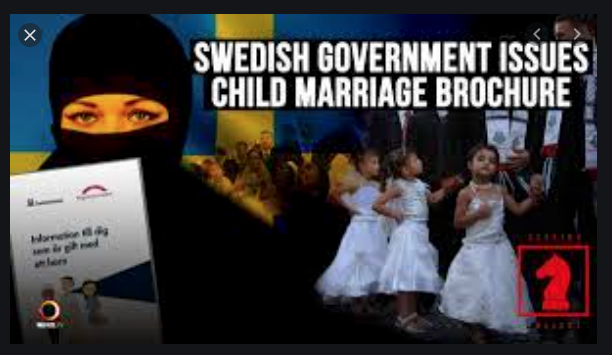 “We believe that exceptions should not be made when it comes to child and forced marriage, ie not for special reasons,” writes Neither whore nor coward.

SEE ALSO: The Swedish government tried to stop a proposal to completely ban child marriage – was run over by the Riksdag