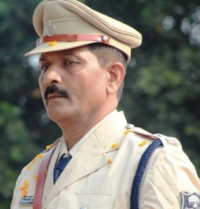 Ashwini Kumar, a police officer from Bihar, who was conducting a raid in neighbouring West Bengal, was beaten to death by a frenzied mob. It is now being reported that the attacker accused in the case, Mohammed Israel, had used the public address system of a neighborhood mosque to instigate people into attacking the police officer. 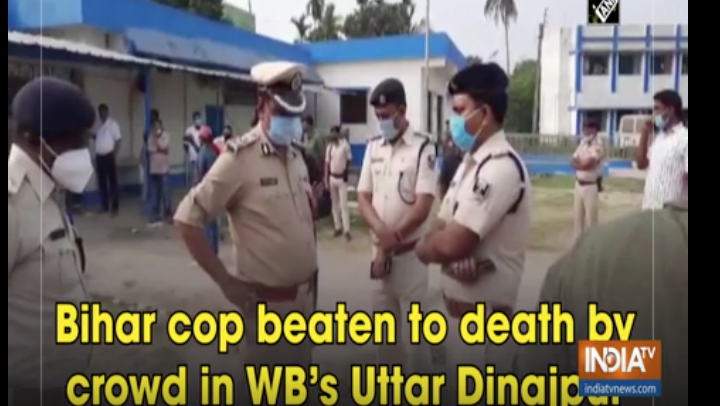 OpIndia (h/t Loco)  Ashwini Kumar, station in charge of the Kishanganj police station, had gone to carry out a raid in connection with a bike theft case in a neighbouring village of Pantapura that falls under West Bengal. A mob led by Mohammad Israel and his son Mohammad Abdul beat the police officer to death. The incident took place at 3:30 am on Saturday morning.

According to the reports, as the team led by Ashwini Kumar entered the village, Mohammad Israel used the loudspeaker of a mosque in the neighbourhood to mobilize people against the police. He urged people to stop police from advancing. In the ensuing scuffle, the frenzied mob surrounded Ashwini Kumar and brutally thrashed him.

Kumar was rescued by a team of police officers from the Panjipura outpost and rushed to the Islampur Sadar Hospital, but by then, it was already too late. The doctors at the hospital declared him brain dead.

Later, the West Bengal police apprehended three accused in connection with the case. Firoze Alam, Abuzar Alam and Sahinur Khan were arrested for killing the Bihar cop, while Mohammad Israel and his son Mohammad Abdul were on the run. Israel and Abdul were arrested on Sunday. The father-son duo had been involved in running a gang of vehicle thieves.

Sadly, hours after the murder of Kishanganj SHO Ashwini Kumar in the neighboring West Bengal village, his septuagenarian mother Urmila Devi (below) died of a heart attack from the shock of news about her son. 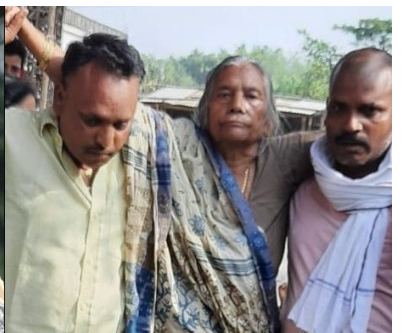 Meanwhile, the Vishwa Hindu Parishad had called the area a den of ‘jihadis’ and where attacks against police officials are par for course. It also added that the region is notorious for Bangladeshi infiltrators, liquor and smuggling, and has seen attacks on security forces many times before.