The Republican governor of Nebraska, Pete Rickets announced the state-level action after a number of Nebraska counties recently designated themselves with 2A sanctuary status, WOWT noted. 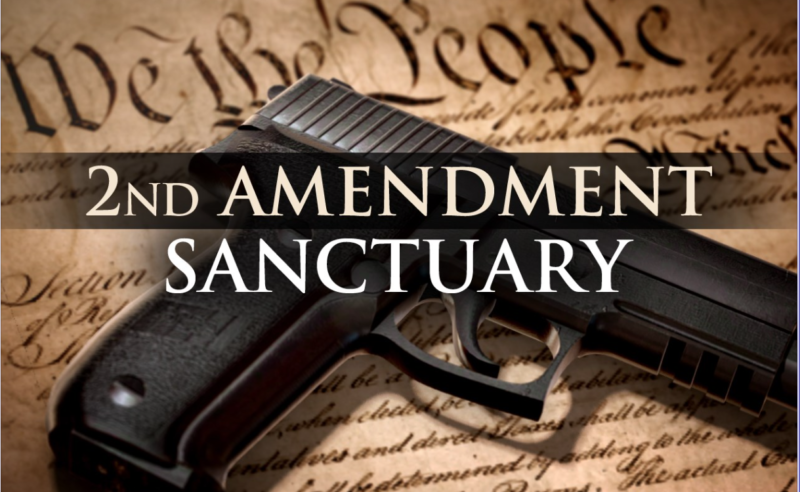 “The White House and U.S. Congress have announced their intention to pursue measures that would infringe on the right to keep and bear arms,”the proclamation reads. 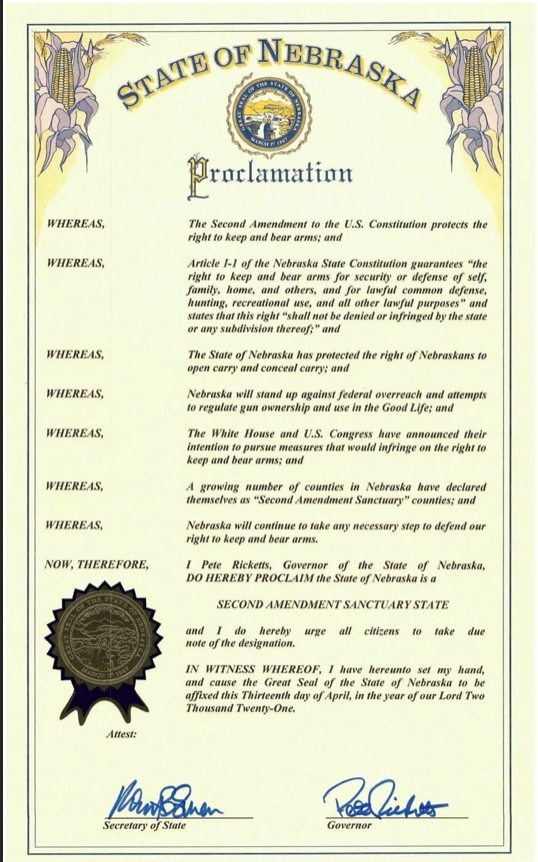 In response, “Nebraska will stand up against federal overreach and attempts to regulate gun ownership and use in the Good Life.” “Nebraska has always been a state that supports our Second Amendment rights,” Rickets said in a statement.

As Neon Nettle previously reported, The Republican Governor of Arizona Gov. Doug Ducey has also signed a bill into law that blocks any new federal gun-control laws from being enforced in the state.

The legislation bans local governments and employees from enforcing or aiding any infringement on citizens’ Second Amendment rights that was imposed by the federal government. 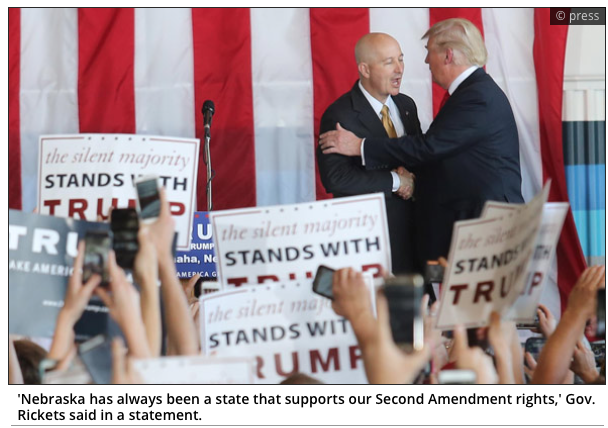 The Arizona House and Senate passed House Bill 2111 in an attempt to preempt any new regulation of guns by Joe Biden’s administration.

“The state of Arizona and its political subdivisions are prohibited from utilizing any financial resources or state personnel to administer, cooperate with or enforce any law, act, order, rule, treaty or regulation of the federal government that is inconsistent with any law of this state regarding the regulation of firearms,” read the text of the legislation reads.

GOVERNOR OF TEXAS declares that his state is a “Second Amendment sanctuary state!”