Think about the current US government and its desire to control everything you think and do. 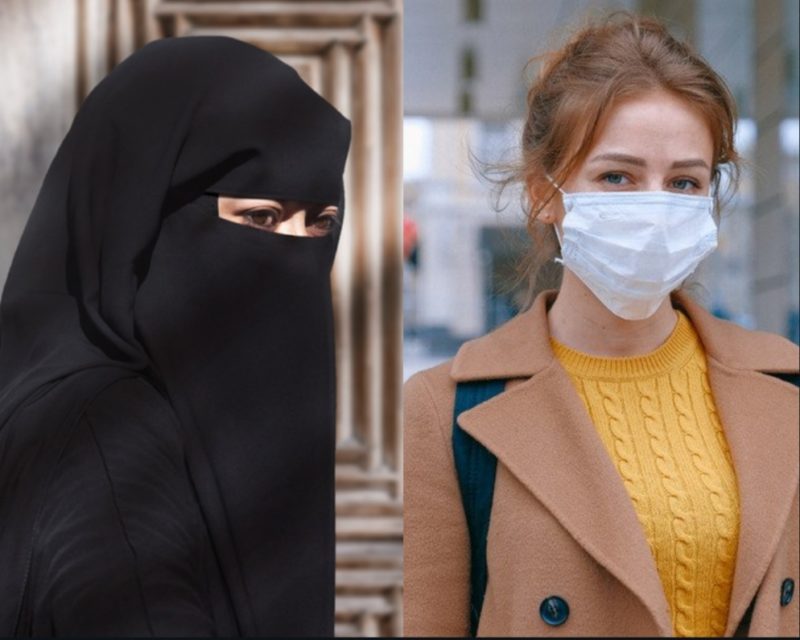 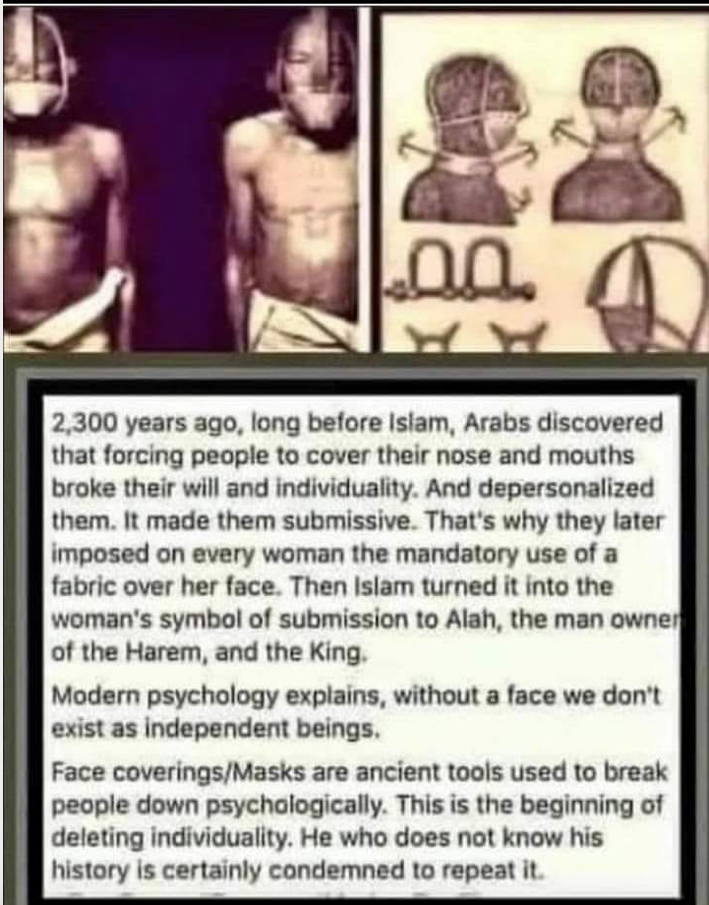