An ICE Enforcement and Removal officer told Breitbart Texas that agents were told to redact the information before submission to Immigration Courts or the public as part of the Freedom of Information Act (FOIA). 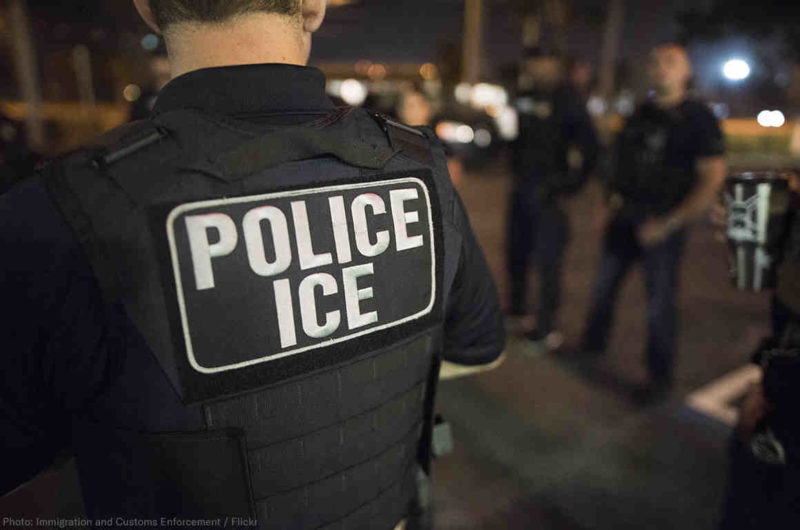 Neonnettle The anonymous source said the insertions are meant to hide the truth when criminal aliens are released instead of deported after crimes. The emails from the Acting Assistant Director of ICE’s Enforcement and Removal Operations reads in part:

As information related to enforcement priority determinations may not be final at the time a case is processed and may further develop over time, please do not include this information in the I-213 narrative.

When this information is included in the I-213 please be aware of the need to redact that information when it is filed with EOIR/Immigration Judges or turned over in FOIA requests.

Such a move to hide information from an arrest report is unprecedented. The report allows the officer to record the circumstances of an arrest and the detention of the arrestee, but attempts to prevent an officer from documenting facts at the time of the arrest which could place the officer in legal jeopardy at a later date if asked to testify.

ICE officers take a person into custody after he is released from jail on a criminal offense but do not meet the Biden Administration’s policy threshold for deportation. Instead of documenting the release on the arrest report, the report goes silent on the matter.

If the criminal alien re-offends, the prior arrest record will not show that the ICE officer was simply obeying orders to release and rather has to defend himself as if it were his poor judgment. Officers could face professional consequences when criminal aliens re-offend when they are released.

The number of arrests and removals conducted by ICE has been reduced due to the policy.