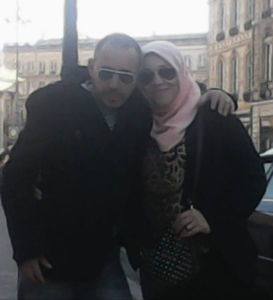 Chahinez, a 31-year-old Algerian Muslim migrant mother of three, was burned alive by her Islamic husband. He chased Chahinez down a street in France and shot her in the legs before dousing her in a flammable liquid and setting her on fire. The husband, 44-year-old Algerian Muslim Mounir Boutaa, was previously convicted 7 times; two of the arrests were domestic violence against the victim in 2015 and 2020. Despite Mounir’s long list of crimes, France released him early from prison.

RAIR Foundation (h/t Thereza B) On Tuesday, May 4, Mounir waited all day in front of Chahinez’s home for her to exit. At around 6 p.m., when he spotted her leaving, the husband, armed with multiple weapons, jumped out of his car and pursued her down the neighborhood street in Mérignac. Mounir shot his wife, initially in her thigh, then a second time in her other thigh. Chahinez fell to the ground injured but was still breathing.

Mounir Boutaa, from whom the victim was officially separated, grabbed a can from his van parked nearby, douses her with flammable liquid while she was alive, and set her on fire. The emergency services were unable to save her.

After burning his wife to death, a neighbor reported he went back to the couple’s home, shot his gun repeatedly, and set her home on fire. Mounir took pictures of the house burning and posted them on his Facebook page. 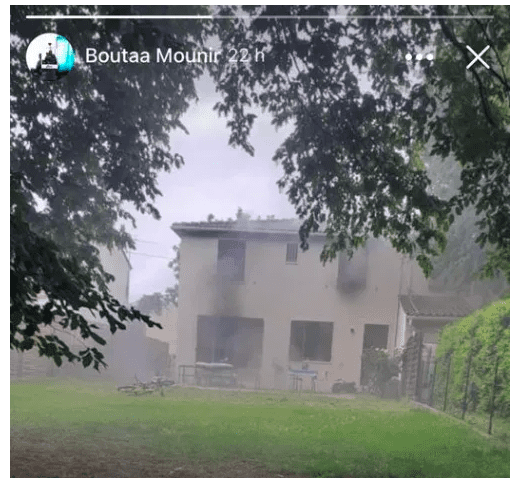 Sharia-adherent Mounir told investigators that he was certain that his wife had a lover. He said in particular that he wanted “to punish her without killing her” and ” burn his wife a little to leave marks on her.“

The victim’s three children, aged 5, 8, and 13, were not present at the time of the murder and were taken into care. Mounir was arrested Tuesday evening. 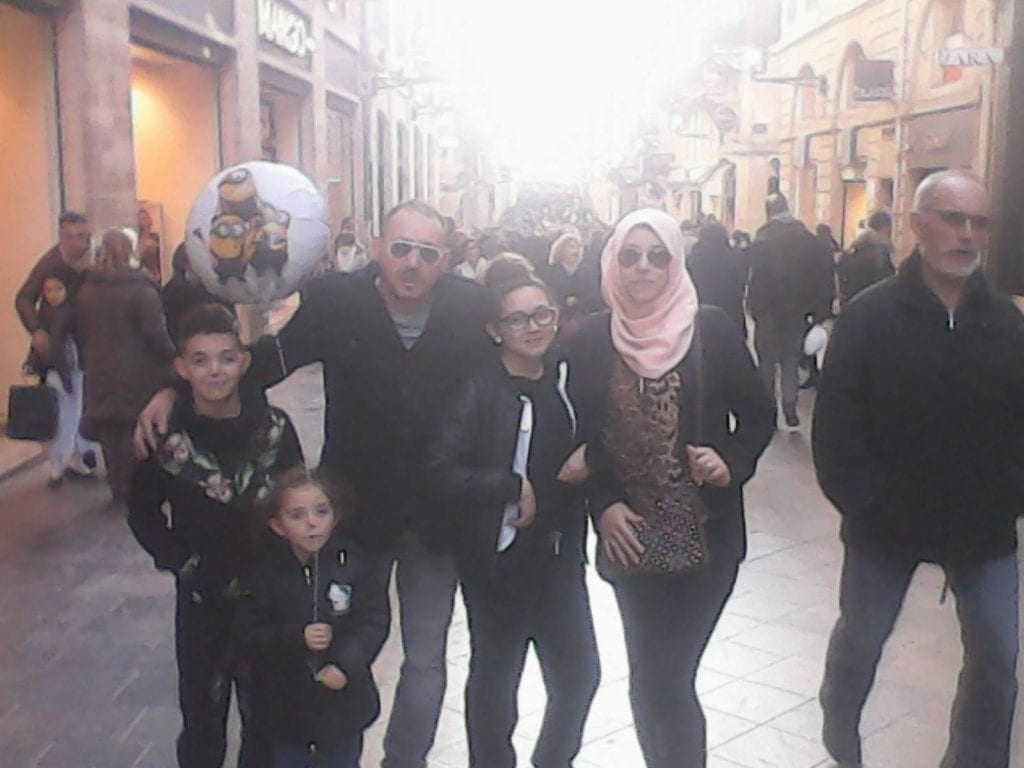 According to authorities, the husband “was carrying a 12-caliber rifle, a gas pistol, and a cartridge belt”.

Neighbors report that “Chahinez said he was a monster. In June, she had had her larynx crushed. After only serving a few months in prison, he continued to move around the neighborhood.”

60% of Algerian women think a husband has the right to beat his wife.

The police had come to the marital home on several occasions, according to one neighbor who spoke with France 3. ” There were medical reports. The first time, we didn’t understand, she had her larynx crushed 75%, for me, there was already an attempted murder! “

Since the repeat offender’s release, he harassed her, spied on her, and followed her, according to relatives of the victim. In March, he had violently assaulted her again. The victim’s friend report that Mounir “assaulted her in front of a supermarket in front of everyone. He managed to get her into his van and tried to strangle her. She managed to escape.”