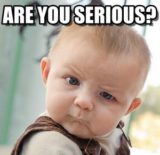 But not a penny for the homes and infrastructure that Hamas destroyed in Israel by starting the rocket attacks. Even scarier, Joe Biden actually is delusional enough to believe that he can condition the added payments on not being used to provide Hamas with the ability to rebuild their weapons systems. And exactly how does this loon intend to prove that the Hamas government is not using the funds for just that purpose? 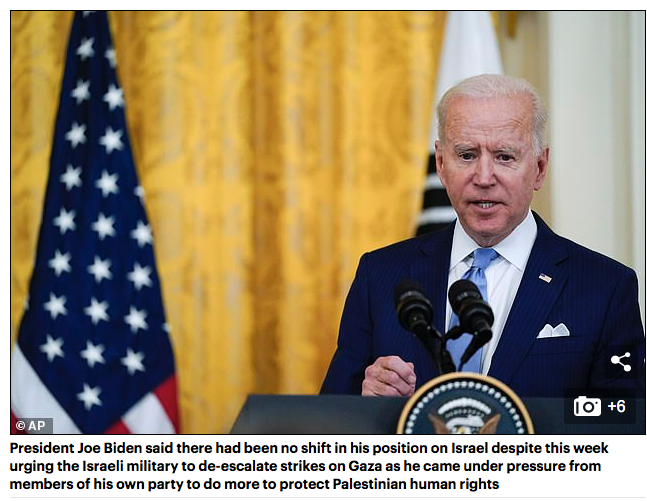 Daily Mail (h/t nita) Biden promised to help Palestinians who lost their homes during 11 days of Israeli strikes on Gaza as he offered prayers Friday for a ceasefire to hold.

Though he claims that there has been no shift in my commitment to the security of Israel, journalists concluded that Biden was weakening his support for Israel under pressure from the far left in his party. 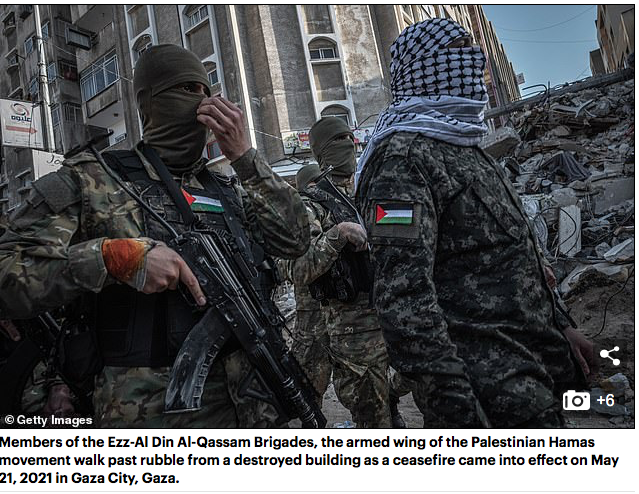