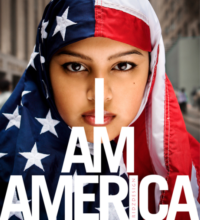 By increasing the Muslim population in America by nearly one million during his two terms, often using secret flights on US Cargo jets from 3rd world terror hellholes like Somalia in the dead of night, we not only have a large population of lifelong welfare-dependent Muslims, but a growing threat of Islamic terrorism, which increases everyday, now that Joe Biden has lifted the Trump travel ban on Muslims from dangerous countries.