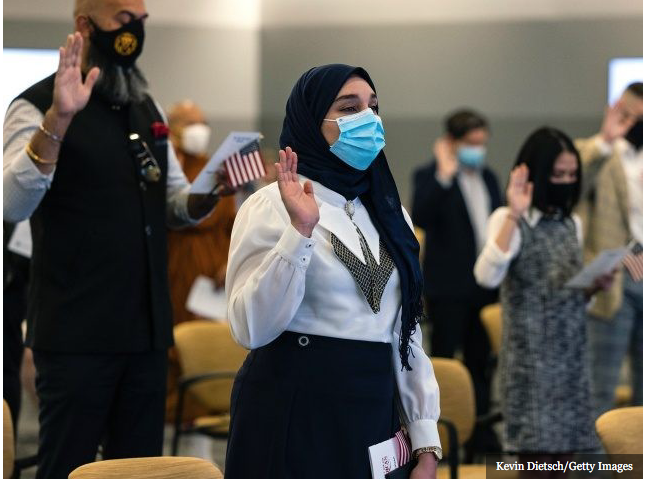 Currently, all legal immigrants applying for American citizen must undergo the FBI name check process where a search is run against the FBI’s Universal Index to determine that a foreign national is not included in the agency’s criminal database.

As Law writes, the Biden administration is planning to throw out the procedure: 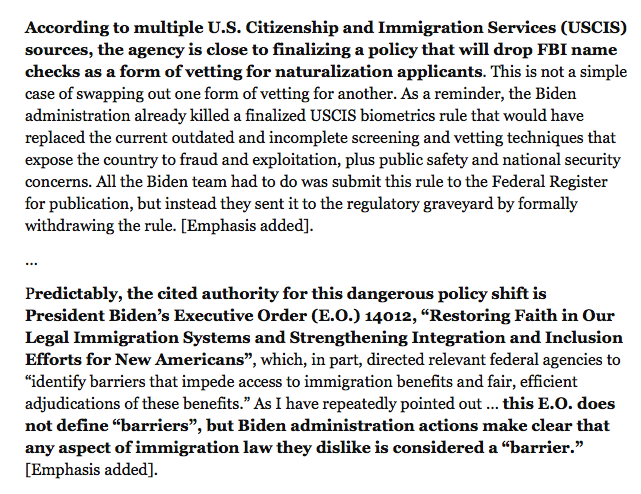 The report comes as Biden has requested that federal agencies do everything in their authority to boost American citizenship naturalization rates for legal immigrants. 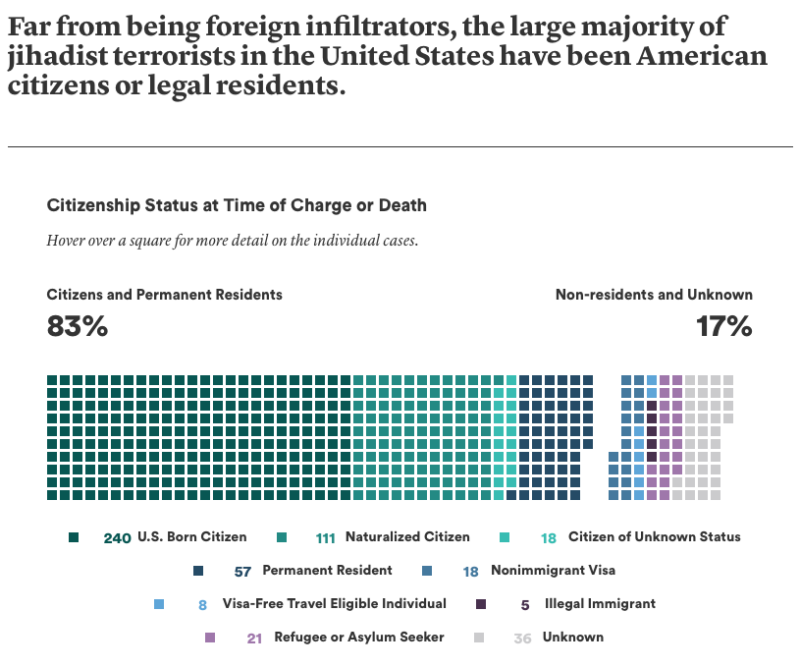 The move would be just the latest measure in which Biden is seeking to drive up legal immigration to the U.S. even as voters overwhelming support a reduction in overall annual levels. At current rates, the U.S. rewards about 1.2 million legal immigrants with green cards every year and another 1.4 million foreign nationals with work visas to take jobs in the American economy. 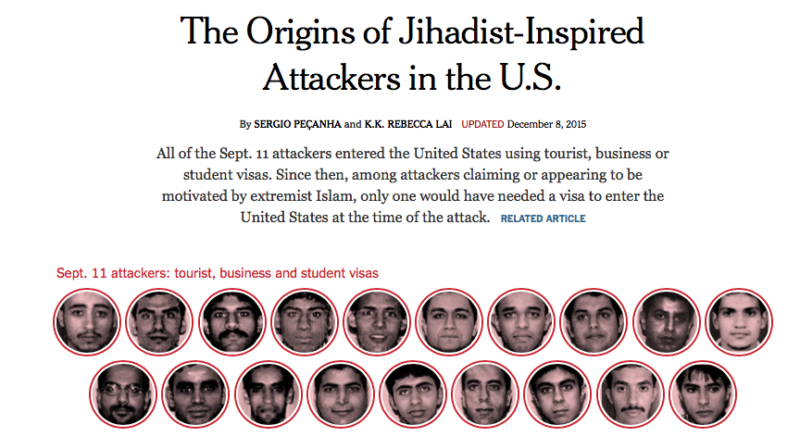 Last month, Law revealed that the Biden administration is planning to hide the gang history of foreign nationals seeking green cards to permanently resettle in the U.S. Those who secure green cards are allowed to apply for American citizenship after five years of residing in the U.S. 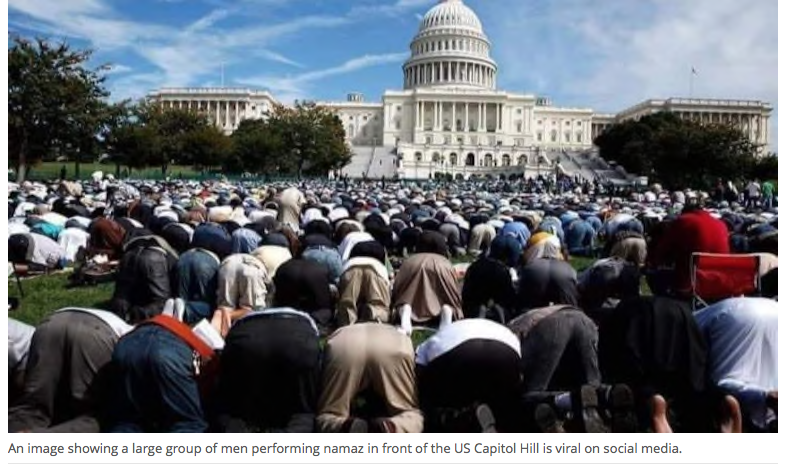