Mohammad Tawhidi, an Australian patriot, is also a serious critic of Islam. After hearing him speak, one can only hope that he has armed security with him at all times. 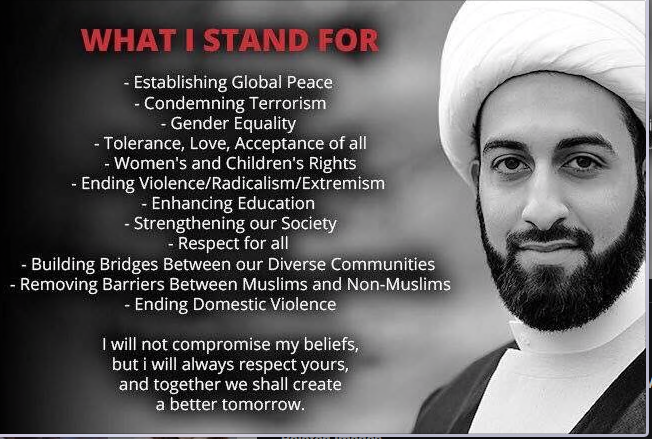 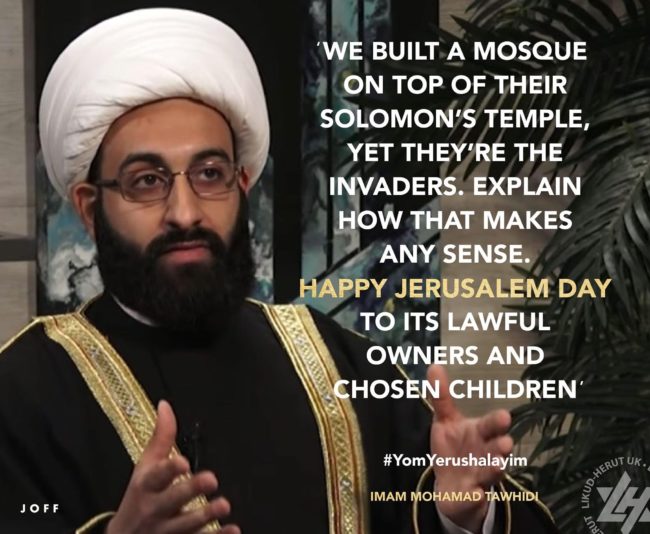 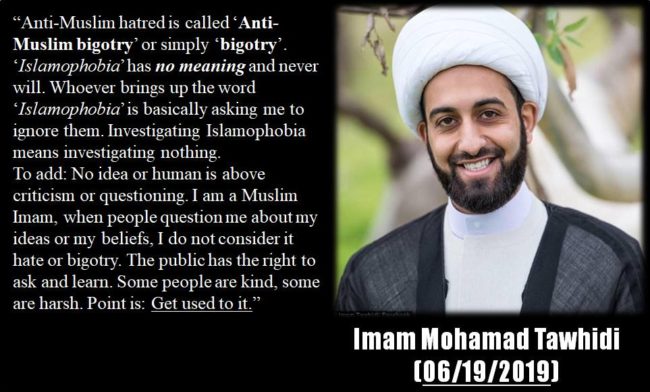 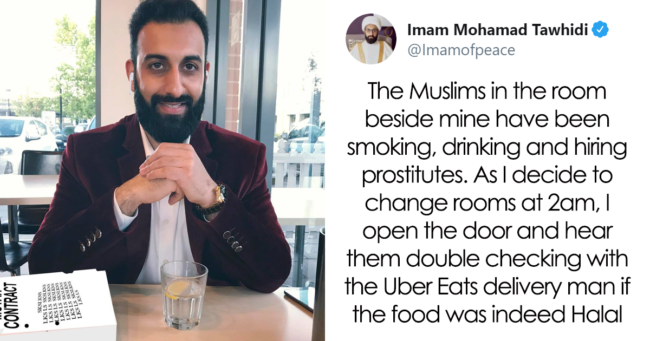 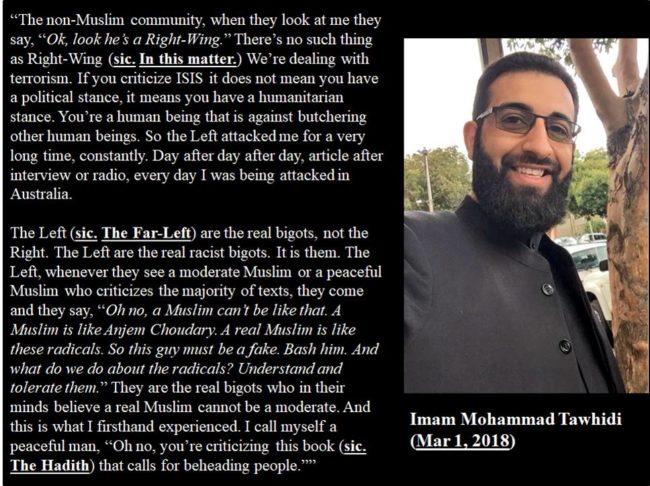 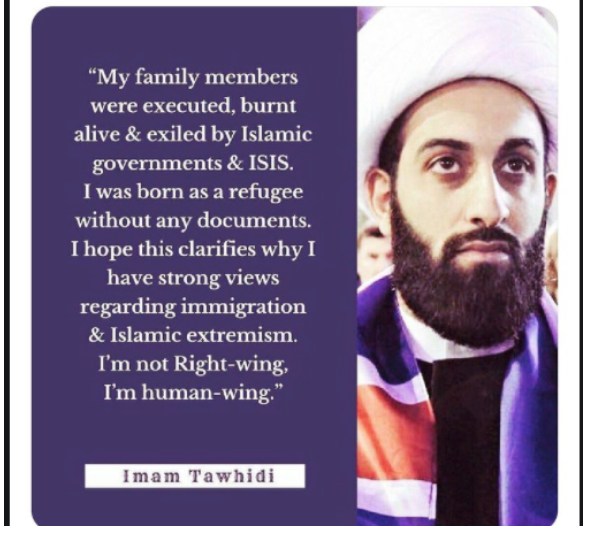