Israeli senior military and intelligence officials are gearing up for a future strike on Iran’s nuclear facilities, after news broke that Ebrahim Raisiwas elected president of the Islamic Republic. Raisi is a hardcore Islamic extremist who has been named by Amnesty International as a perpetrator of war crimes. 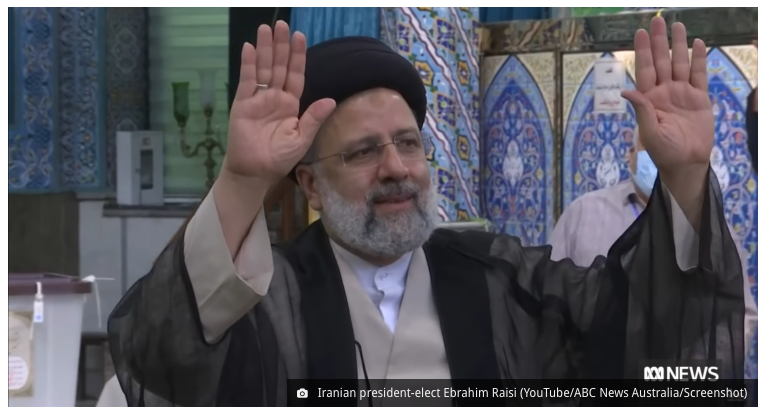 World Israel News Channel 12 News reported that Raisi is in favor of a return to the 2015 nuclear deal in exchange for relief of sanctions that have crippled Iran’s economy. But as talks with the U.S. enter yet another round of talks with no set end in sight, Israel is worried that Iran will continue stockpiling and enriching uranium until the ink on a deal is dry.

Foreign Minister Yair Lapid referenced Raisi’s brutal reputation on Saturday evening, tweeting that “Iran’s new president, known as the Butcher of Tehran, is an extremist responsible for the deaths of thousands of Iranians. He is committed to the regime’s nuclear ambitions and to its campaign of global terror.”

He added that the “election should prompt renewed determination to immediately halt Iran’s nuclear program and put an end to its destructive regional ambitions.”