A Motion to Recommit (MTR) that would have affirmed the U.S. policy of providing defense articles including munitions, aircraft, and technology to Israel was voted down by 217 House Democrats Thursday afternoon. 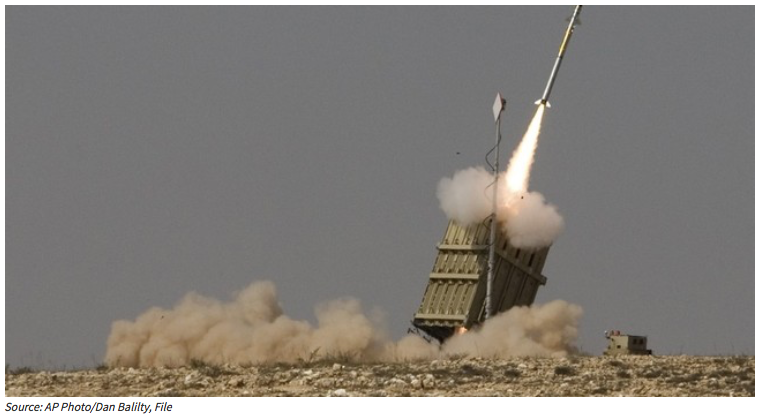 Townhall (h/t Nita) The measure would have required President Biden and his administration to develop “contingency plans to provide Israel with necessary defense articles and services” and allowed Biden to “direct the immediate transfer to Israel of such defense articles or defense services… necessary to assist Israel in its defense” when Israel is under military threat.

Senator Ted Cruz introduced a resolution supporting the US sale of $735 million in weapons to Israel, amid Democratic efforts to block the transaction. The Texas senator went on to argue that bringing his resolution to a vote would reveal if Democratic lawmakers would stand firm in support of Israel or break hard left. (Apparently, they stood with the enemies of Israel)

In a floor speech supporting the motion, Rep. Michael McCaul (R-TX)—who serves as the Republican Leader on the House Foreign Affairs Committee—noted last month’s rocket attacks by Hamas terrorists were “a stark reminder of the dangerous threats that Israel faces.”

The Motion to Recommit on H.R. 256 would make sure “that the United States can quickly react to Israel’s security needs in the event of future attacks,” he added.

“I fear that the 2002 AUMF repeal we are considering today, without a replacement, may embolden our adversaries, especially Iran, the largest state sponsor of terror in the world, and its proxies, by signaling that we are retreating from the Middle East. Our MTR is intended to send a strong message that this is absolutely false and it will also send a message that passage will demonstrate our ironclad support for Israel and all our allies in the region.” 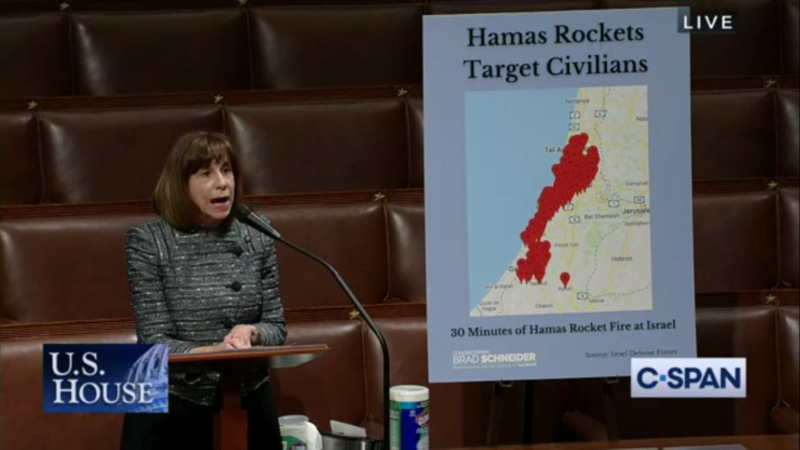 McCaul also noted that “this language passed the House last Congress with broad bipartisan support,” a situation that did not repeat itself Thursday when 217 Democrats voted against the amendment as 204 Republicans voted to reaffirm America’s support for Israel’s self-defense.

WATCH: @RepMcCaul said his amendment is important to “demonstrate our ironclad support for Israel and all our allies in the region.” pic.twitter.com/b56Jt9gVpw