Funny though, when trying to claim that Islam is a religion of peace, Muslims always choose to use scripture stolen from the Jews. 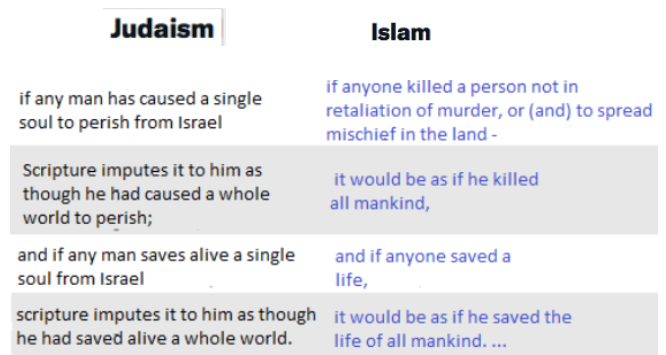