U.S. Secretary of State Antony Blinken has announced a formal invitation for the corrupt United Nations to probe into ‘systemic racism’ in the United States.

BizPacReview Secretary of State Antony Blinken sent out an alarming tweet Tuesday night that apparently is calling for the United Nations to help address racism within the United States. 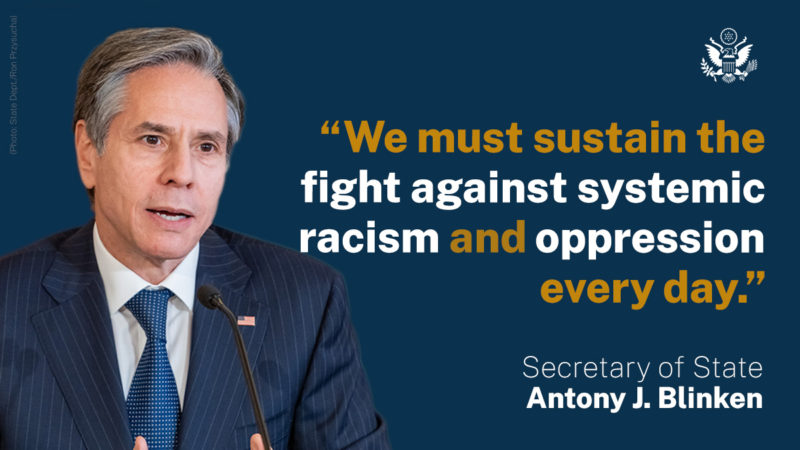 The tweet was in response to criticism from the United Nations human rights apparatus concerning “systemic racism” in the United States. (So now we bow to the whims of the UN?)

“In so doing, we not only work to set the standard for national responses to these challenges, we also strengthen our democracy, and give new hope and motivation to human rights defenders across the globe,” he proclaimed.

“It is in this context that the United States intends to issue a formal, standing invitation to all U.N. experts who report and advise on thematic human rights issues,” Blinken said.

The Special Rapporteur is Zambian-born UCLA School of Law professor E. Tendayi Achiume. She’s a member of the U.N. High Commission on Human Rights. Current members of that committee includeChina, Cuba, and Venezuela. All three are brutal communist dictatorships that don’t recognize human rights in the least.

She informed U.S. politicians in video testimony earlier this year that America was “not exempt” from international obligations to eradicate racial discrimination through reparations for slavery. (We already did that. It’s called ‘Affirmative Action’ – a dismal failure because it  made people wonder if truly qualified minority employees were only hired because of Affirmative Action)

.@SecBlinken instead of asking the @UN to come here & tell us how “racist” America is, why don’t you ask them to go to #Cuba where an evil socialist regime storms into peoples homes,beats the crap out of them & then drags them away?#SOSCubaLibre https://t.co/sTEmsvDT8L pic.twitter.com/7hSYPCZK0s— Marco Rubio (@marcorubio) July 14, 2021 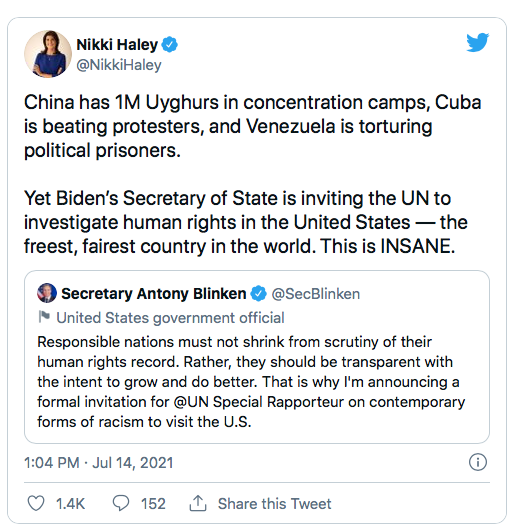 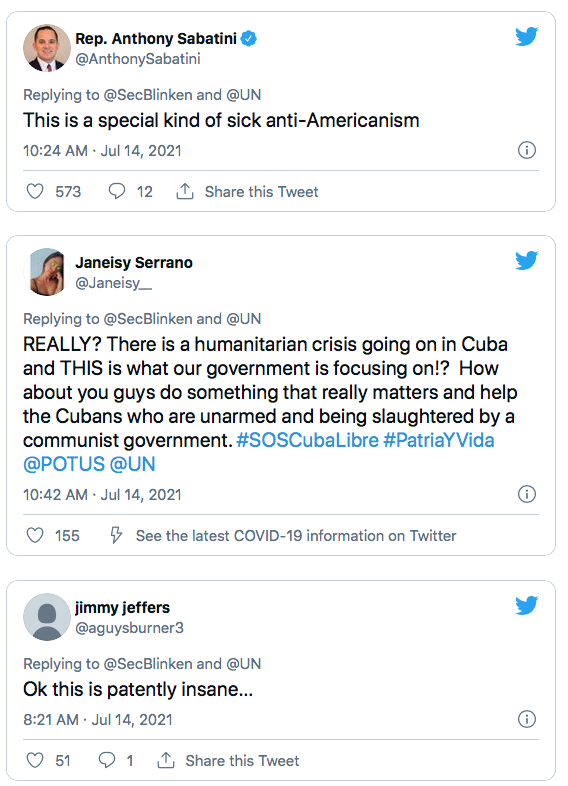 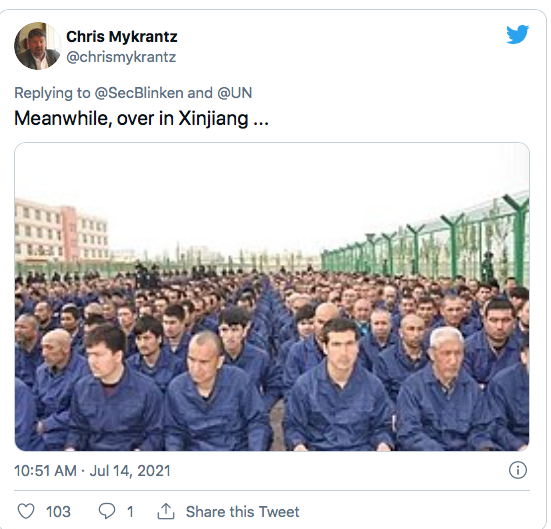