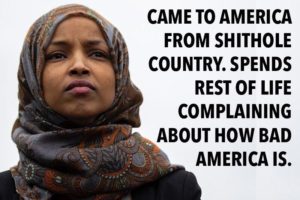 Radical Somali Democrat Congressmuslim Rep. Ilhan Omar from Minnesota is heading up a group of America-hating Democrat lawmakers Tuesday calling on Secretary of State Antony Blinken to appoint a special U.S. international envoy tasked with ending “Islamophobia” wherever it is
found in the world, starting with the U.S. 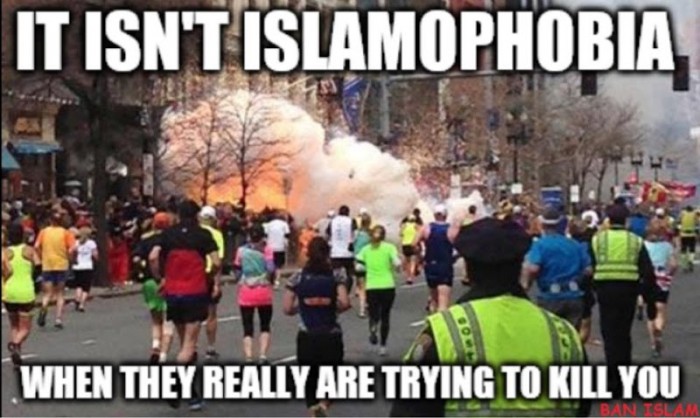 Breitbart (h/t Nita)  Omar and two dozen other political allies pointed to what they called the “persecution of Muslims manifesting itself around the world” as reason for the appointment. Twenty-five Democratic lawmakers signed onto the letter, including Muslim Rep. Rashida Tlaib (Mich.), Karen Bass (Calif.), Debbie Dingell (Mich.), Judy Chu(Calif.) and self-hating Jew Steve Cohen (Tenn).

The lawmakers wrote in the letter cited by The Hill:

As part of our commitment to international religious freedom and human rights, we must recognize Islamophobia as a pattern that is repeating in nearly every corner of the globe. It is past time for the United States to stand firmly in favor of religious freedom for all, and to give the global problem of Islamophobia the attention and prioritization it deserves.

They also called for the secretary “to specifically include anti-Muslim violence per se in next year’s annual human rights reports.” The  Minnesota Democrat is co-leading the letter with Democratic Rep. Jan Schakowsky of Illinois. 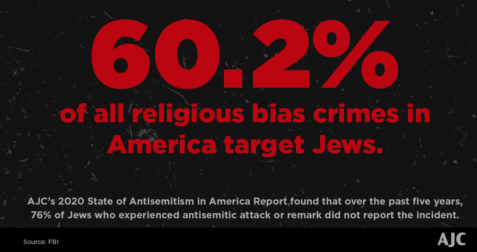 The lawmakers cite an annual report released by the U.S. Commission on International Religious Freedom (USCIRF) as evidence for their push, even after Omar herself has been acccused of attacking those of different faiths, as Breitbart News reported.

Ilhan Omar was promoted despite a history of antisemitic rhetoric days after Democrats booted Marjorie Taylor Greene from her committees. https://t.co/zbvaIZmbaG

It identified multiple countries with “patterns of mistreatment and human rights violations against either their entire Muslim populations or particular sects of Muslims.” (Funny how people in multiple countries have the same kind of disdain for Muslims, yet Muslims never admit that it is their own repugnant and anti-social behavior that causes it)

“In addition to state-sponsored policies of Islamophobia, we have seen a disturbing rise in incidents of Islamophobic violence committed by individuals connected to larger transnational white supremacist networks, including but by no means limited to the mosque shooting in Christchurch, New Zealand in 2019 and the recent murder of a Muslim Canadian family in London, Ontario,” the lawmakers wrote. (A drop in the bucket compared to all the Islamic terrorist attacks around the world)

Omar personally pointed to an uptick in “Anti-Muslim hate” as part of her reasoning calling for the creation of the new position, reaffirming her own stated belief she was born to fight injustice wherever it is found.

Democrat Rep. Ilhan Omar: “I am, by nature, a starter of fires. My work has been to figure out where I’m going to burn down everything around me by adding the fuel of my religion, skin color, gender or even tone.” https://t.co/yj2fOCDgbC

“This year has seen over 500 incidents of hate in the U.S. — and those are just the ones that have been reported,” Omar said in reference to a terror attack in Canada last month that killed four members of a Muslim family. Yet anti-Muslim hate incidents are just a small fraction of anti-Jewish hate incidents. 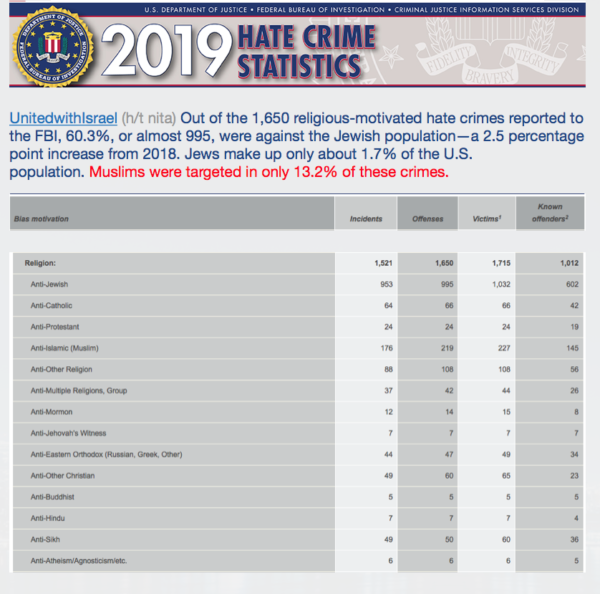 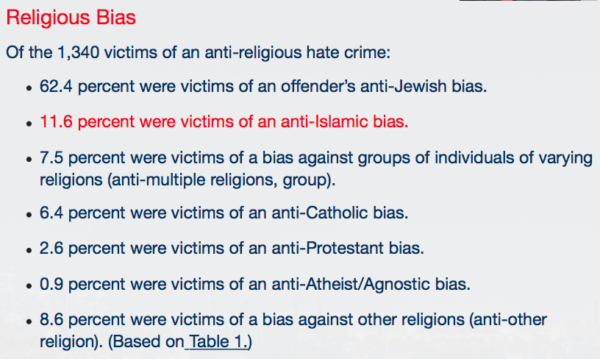 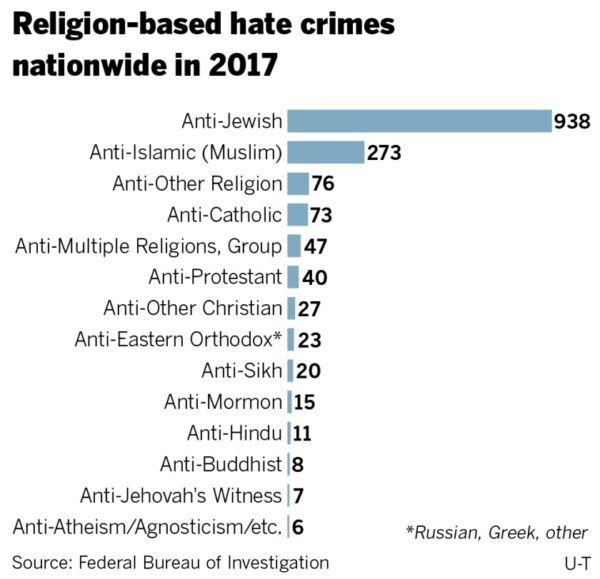 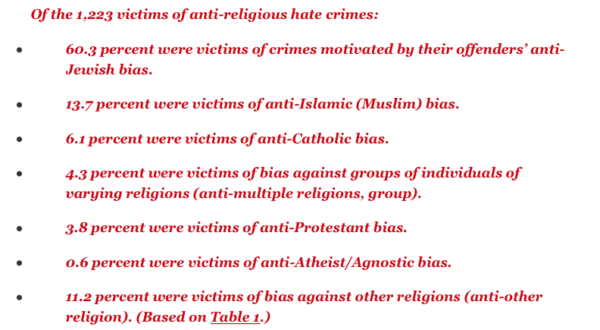 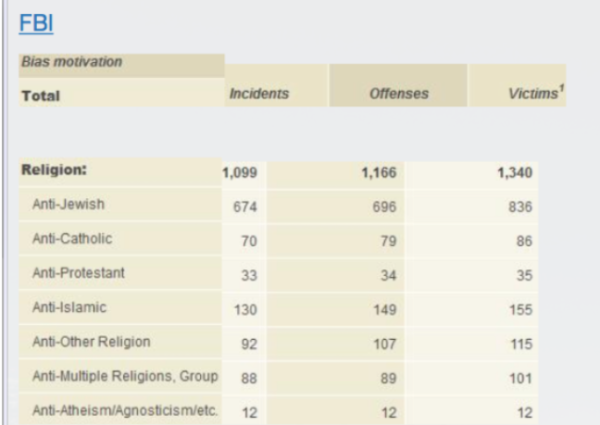 “In countries around the world — from China to India to Myanmar — Muslim communities are being discriminated against,” the congresswoman lamented. “We must all stand united against this horrific rise in hate.”

Omar’s call for global peace and understanding comes one month after a poll found a majority of voters do not agree with her past statements equating the Unites States and Israel with terrorist organizations like Hamas and the Taliban.

We urge Rep Omar to clarify her words placing the US and Israel in the same category as Hamas and the Taliban pic.twitter.com/KfcnmpLRO6 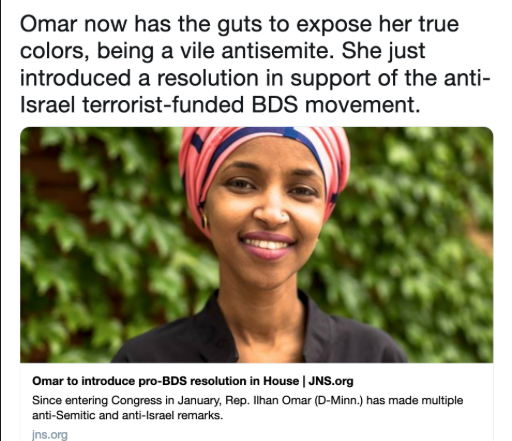 According to the poll, 61 percent of voters reject Omar’s “anti-American rhetoric,” and half support censuring her, Breitbart News reported.