We all need to support this Republican candidate running against Rep. Ilhan Omar. Listen to her video below: 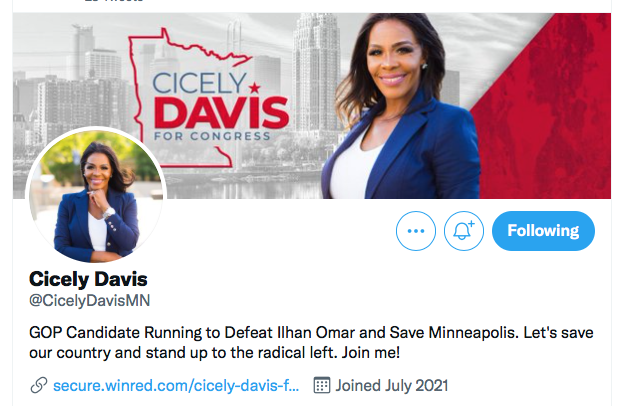 Our current leaders don’t care, I’m standing up & will keep fighting until LAW & ORDER is restored.