New York State confirms its investigation of Ben & Jerry’s shameful announcement regarding its intent to terminate its business relationship with its Israeli distributor. 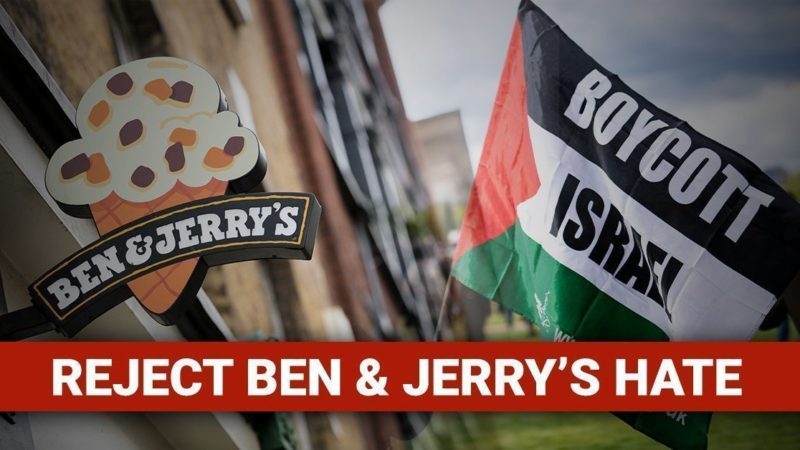 The Lawfare Project  submitted a letter to New York State Commissioner of the Office of General Services RoAnn Destito, requesting she add Ben & Jerry’s and Unilever to New York’s list of institutions and companies that participate in boycott, divestment, or sanctions (BDS) activity targeting Israel.

New York State Executive Order No. 157 mandates the Commissioner to develop and maintain a list of all institutions and companies that engage in BDS activity against Israel, and directs state entities to divest all public funds from listed companies. Ben & Jerry’s and Unilever, its parent company, clearly qualify to join this list. 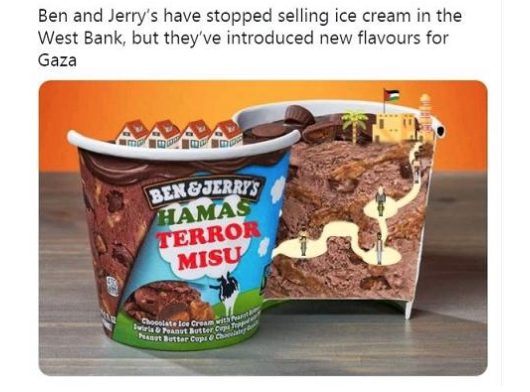 BDS campaigns work to delegitimize the Jewish state and dehumanize the Jewish people. Propagating a commercial boycott of products and services on the basis of religion or national origin is a clear manifestation of Jew-hatred. Executive Order No. 157 and similar anti-BDS laws were established specifically for instances such as this.

We will work to ensure that these laws are activated against Ben and Jerry’s decision and any company participating in this disgraceful and discriminatory exercise. 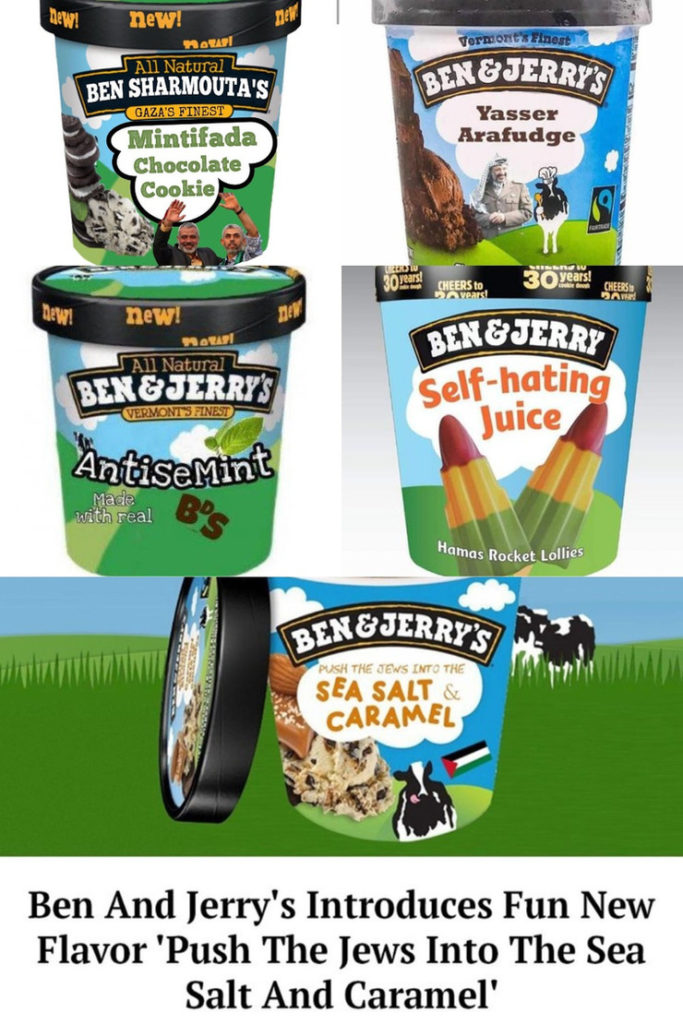 We will keep you up to date with any new information from this investigation and our broader response to Ben & Jerry’s Jew-hatred.