HAMAS-linked Council on American-Islamic Relations (CAIR), today called for the resignation or removal of Wisconsin’s Brown County Supervisor James Murphy over revelations that he is spreading so-called ‘Islamophobia’ and allegations of election fraud online through MyMilitia message board. 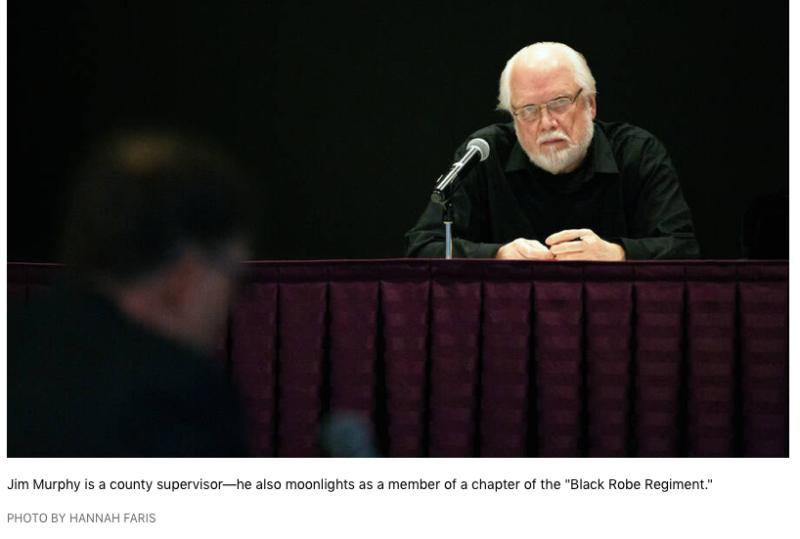 “J. Morris” has advertised Supervisor Murphy’s web design business, bragged on MyMilitia about having ​“run for the county board as a Christian Conservative and Won!” and made reference in another post to the chapter of the Black Robe Regiment that Murphy leads, promising to update the website.

“Let me put the record straight about Islam. It is NOT a religion. It is and always has been a Geopolitical fascist movement,” wrote ​“J. Morris” in a 2018 blog post.

On August 11, 2020, the MyMilitia user under the same name posited that “if Communism, Socialism, Marxism, Islam and others are well known as foreign enemies…[would] a person who claims to be one and lives here or promotes their agenda not be a domestic enemy?”

“Anti-Muslim bigots have no business serving as public officials, who must represent diverse societies without bias and equally apply the laws to everyone, regardless of their faith. If Supervisor Murphy is indeed responsible for espousing these hateful and extremist views, he should step down from his post and meet with local Muslim leaders to educate himself about his neighbors.” 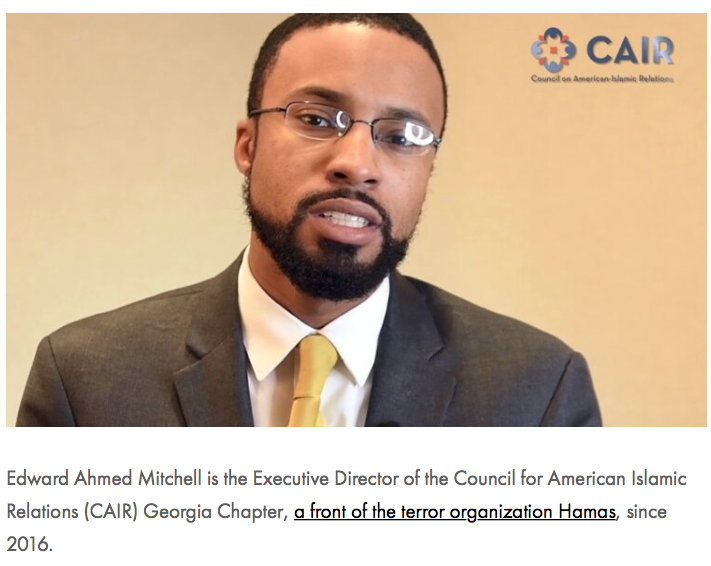 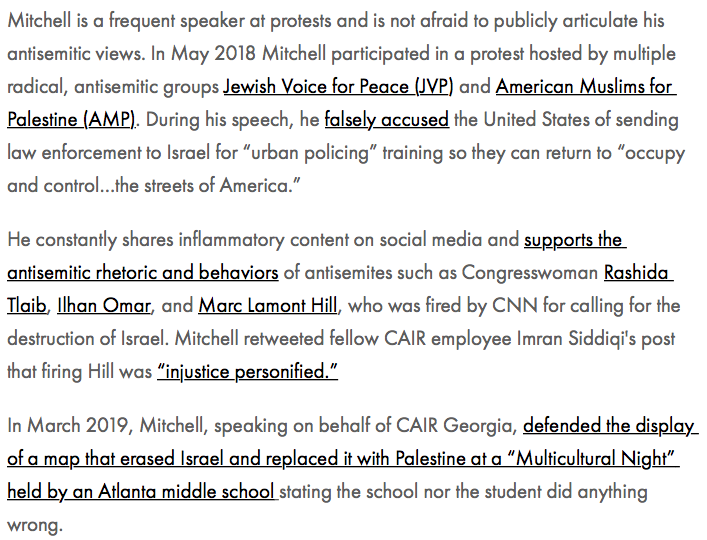