This lunatic who represents an anti-Israel group is standing in front of the New York home of a Jewish man and protesting the fact that he also has a home in Israel.

Israel Unwired Furthermore, the group asked the United States and Canada to prevent Jews from returning to their indigenous homeland in Israel. It is important to note that the Right of Return is one of the most basic reasons for the very existence of the State of Israel. It connotes the right of any Jew, anywhere in the world to return to the indigenous Land of the Jewish people, the Land of Israel.

[UPDATE] Yes, as we suspected, she IS a Muslim. 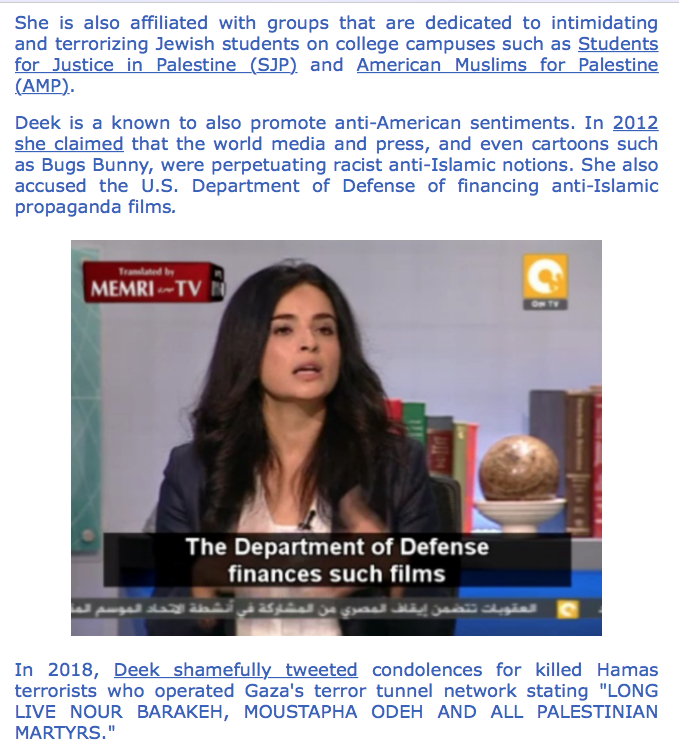 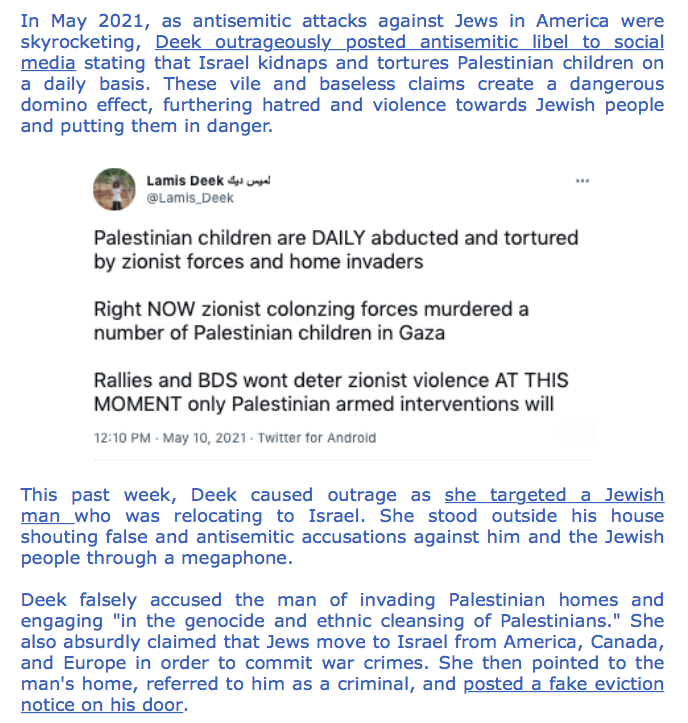